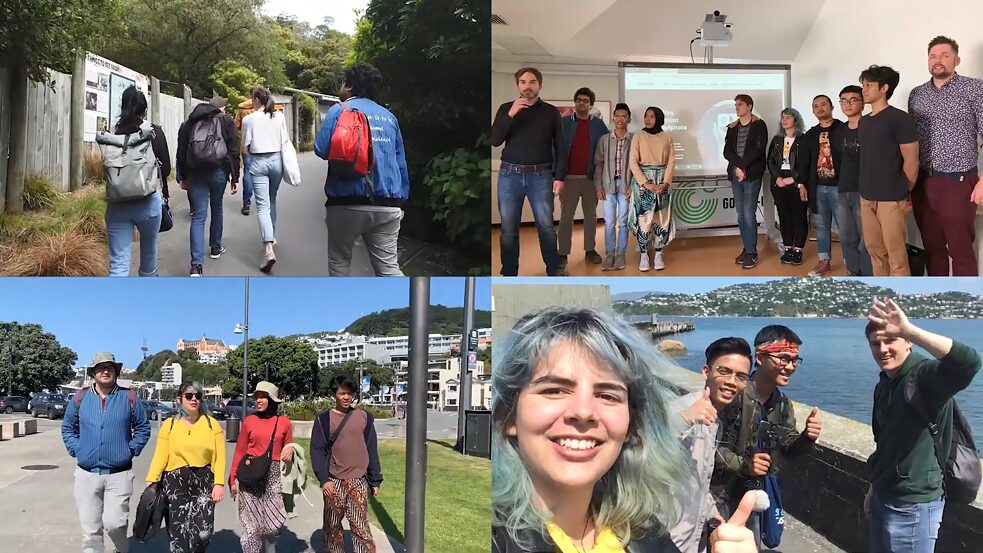 Back to the magazine