This year’s Whānau Mārama New Zealand International Film Festival takes place 24 July to 2 August 2020. As the title “NZIFF At Home – Online” suggests, the festival will mainly be held digitally. The Whānau Mārama New Zealand International Film Festival 2020 lets you enjoy a selection of films from over 40 countries from the comfort of your home. There are 79 feature films and seven collections of short films. The following seven German films will be featured this year. 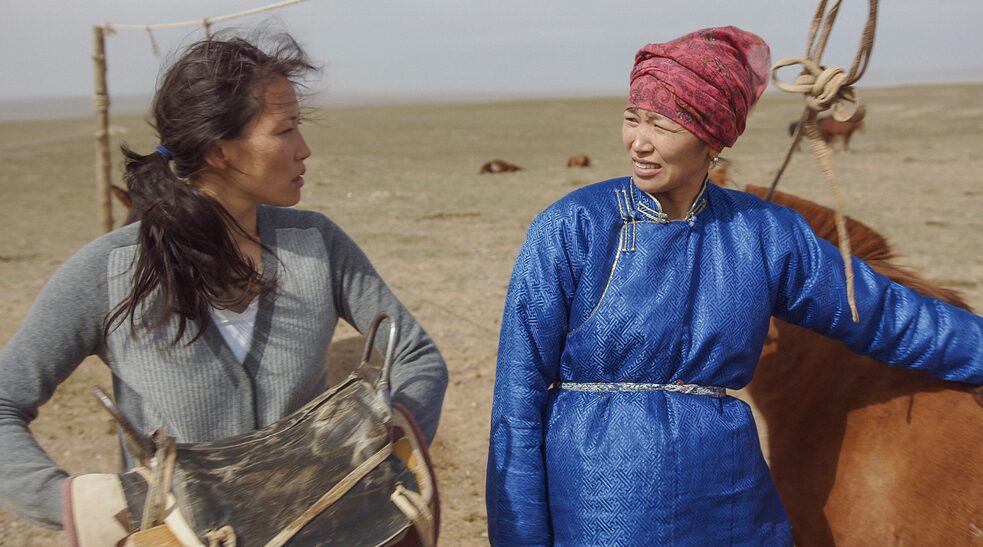 © NZIFF Director: Uisenma Borchu
2020 | Germany, Mongolia | Drama | 1’31 h
Directed by Mongolian-born, German-based filmmaker Uisenma Borchu, the drama “Black Milk”, originally “Schwarze Milch”, tells the story of Wessi and her sister Ossi. Wessi lives in Germany as an immigrant and returns to her homeland to visit her sister Ossi. The sisters find they have differing understandings of heritage, tradition and sexuality. “Black Milk” shows the journey of the two sisters coming to terms with each other’s opinions and lifestyles. 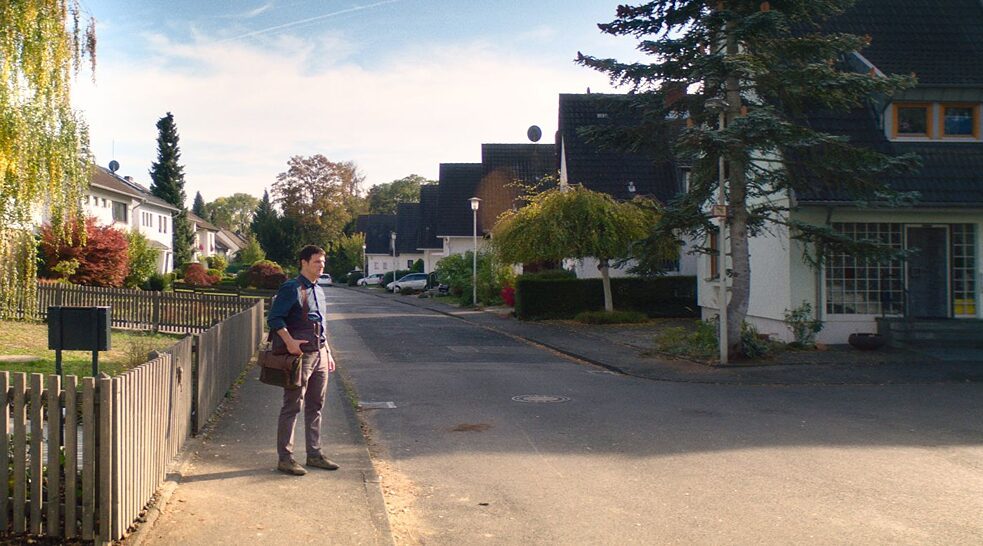 © NZIFF Director: Visar Morina
2020 | Germany | Drama, Thriller | 2’01 h
“Exile” tells the story of Kosovo-born Xhafer living in Germany. Xhafer experiences racism-motivated hatred every day which his German wife doesn’t seem to see or recognize. The married couple starts facing more difficulties as it is revealed that Xhafer isn’t innocent himself. The director Visar Morina created this dramatic thriller based on his authentic experiences as a Kosovo-born man living in Germany. 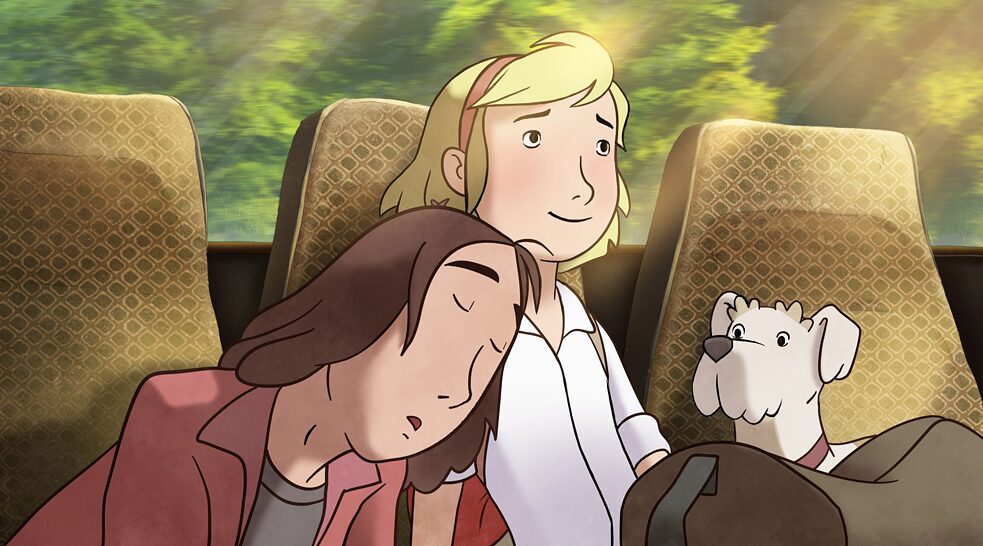 © NZIFF Directors: Ralf Kukala, Matthias Bruhn
2019 | Germany, Luxemburg | Animation, Drama | 1’20 h
In the animated drama „Fritzi: A Revolutionary Tale”, the directors Ralf Kukala and Matthias Bruhn describe the fall of the Berlin wall through the eyes of the 12-year old Fritzi. The film shows the eventful Berlin summer of 1989 when Fritzi discovers brave people, protests and the beginning of a revolution. The German directors Ralf Kukala and Matthias Bruhn kept their first film collaboration historically accurate and close to detail, teaching children and adults about peaceful protests and the power of the people. 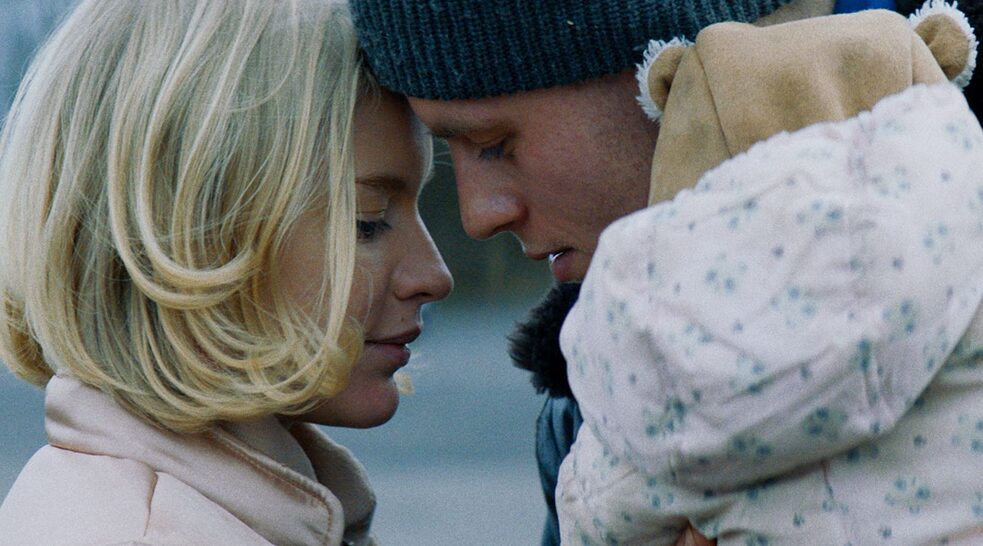 © NZIFF Director: Barbara Ott
2020 | Germany | Drama | 1’44 h
Directed by German Barbara Ott, the drama “Kids Run” tells the story of the young father-of-three Andi. Desperate to pay back his debt, Andi joins an amateur boxing club and enters a competition. Andi hopes to win the price money of 5,000€, not to escape their difficult working-class reality, but simply for his young family to be able to stay afloat. 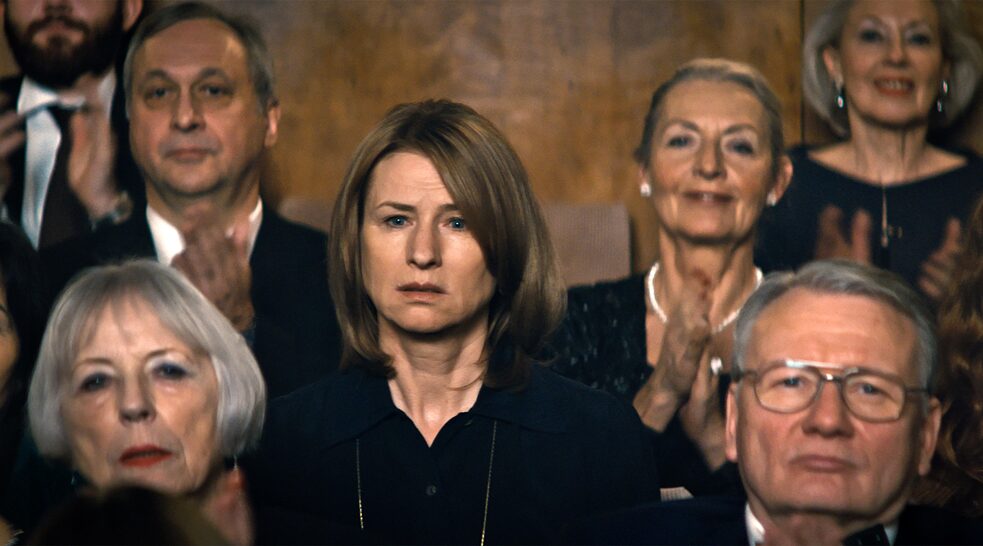 © NZIFF Director: Jan Ole Gerster
2019 | Germany | Tragedy, Comedy, Drama | 1’38 h
This film by German Jan Ole Gerster leads us through one day in the life of main protagonist Lara: her 60th birthday which happens to also be the day her lost son and pianist Victor will perform an original composition for the first time. Lara’s complex and contentious personality becomes clear through interactions with other characters. A captivating production, “Lara” has tragic, comedic as well as dramatic elements and stars the famous Corinna Harfouch in the leading role.

© NZIFF Directors: Véronique Reymond, Stéphanie Chuat
2020 | Germany, Switzerland | Drama | 1‘39 h
“My Little Sister”, originally “Schwesterlein”, is about the twins Lisa and Sven, their joint fight against Sven’s leukaemia and their mutual love for theatre. Lisa’s determination to pour all of her energy into Sven’s life leads to her facing difficulties in all other relations in her life. She ends up risking her marriage, the bond to her kids and the connection to her mother. Directed by Véronique Reymond and Stéphanie Chuat, this family drama is authenic and natural. 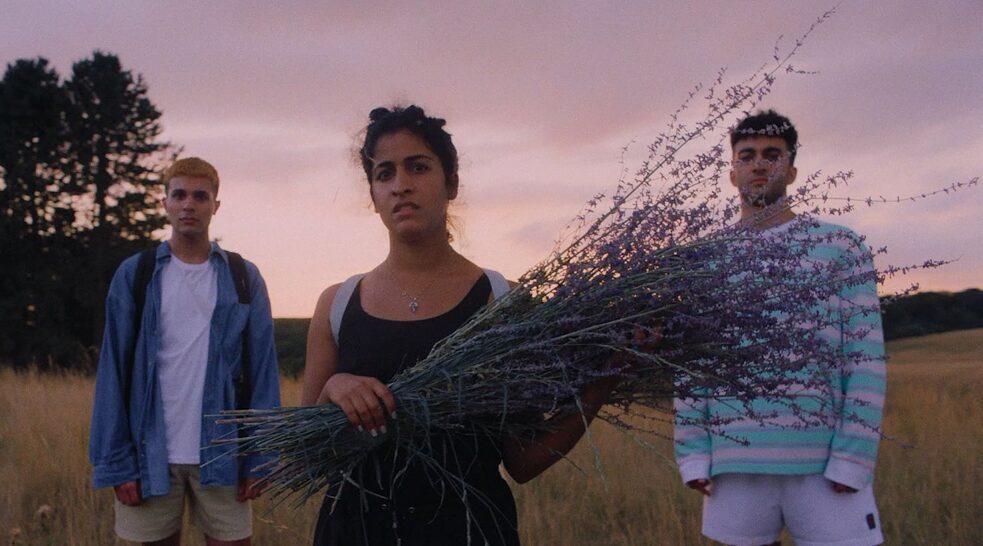 © NZIFF Director: Faraz Shariat
2020 | Germany | Coming of Age, Drama | 1’32 h
The coming of age drama “No Hard Feelings” tells the semi-autobiographical story of director Faraz Shariat. Irani-German character Parvis has always struggled with identity and finds himself in the habit of extensive visits to gay bars and casual hook ups, before he is sentenced to community service at a local refugee center. There he meets recent arrivals from Iran and forms deeper connections. A story of friendship and love begins.