Doc Edge Documentary Film Festival is held annually in Auckland and Wellington to screen the best documentaries from New Zealand and the world. This year’s forum and festival will be held digitally. The following seven German (co-)prodcutions will be featured this year:

“Waterproof” by German Daniela König takes us to Jordan. This country suffers from a water shortage making water the most precious commodity. To fight the water crisis, Khawla, Jordan’s first female plumber, and her two assistants Aishe and Rehab work fixing leaks and cleaning tanks. Khawla also takes on the mission to train more women as plumbers to help secure the country’s access to water. Her plumbing business flourishes until she faces an investigation on alleged corruption, testing Khawla and Aishe’s professional relationship – and their friendship. 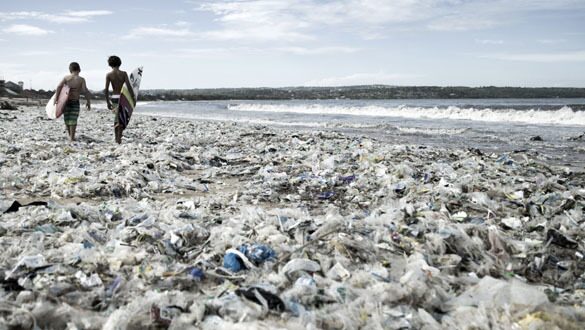 “Swarm Intelligence” tells the story of the foundation “Parley for the Oceans”, an environmental  initiative working to raise awareness of our oceans’ importance and fragility. This documentary by Ralf Würth explains how creators, thinkers, leaders, activists, artists, publicists and scientists have come together to fight marine plastic pollution and the potential collapse of the world’s oceans. 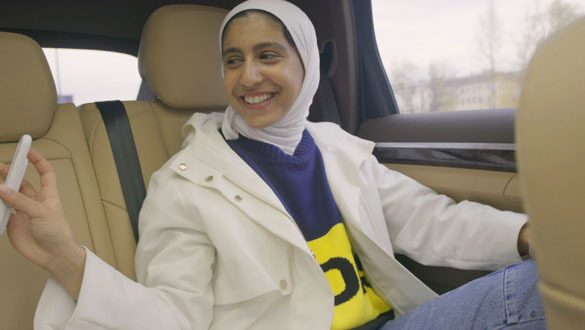 “Picture Character” translates as “emoji” in Japanese and is the name of this documentary by the American Ian Cheney and Martha Shane, filmed in the United States, Germany, Japan and Argentina. Diving into the world of emojis, this film shows the history of these pictograms: From their invention more than 20 years ago to the approval of new emojis and related issues of identity and inclusion, “Picture Character” covers it all.


Cryptopia: Bitcoin, Blockchains and the Future of the Internet 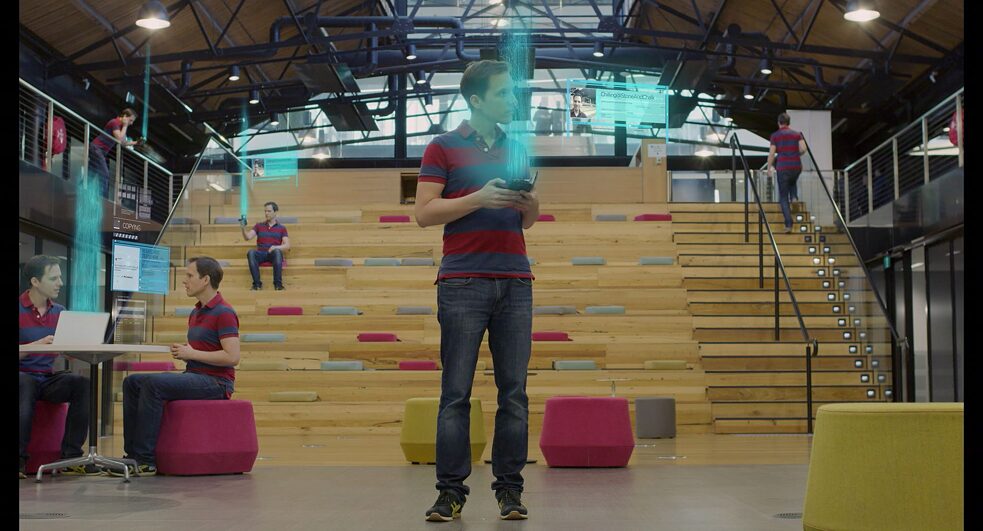 
This Is Not a Movie 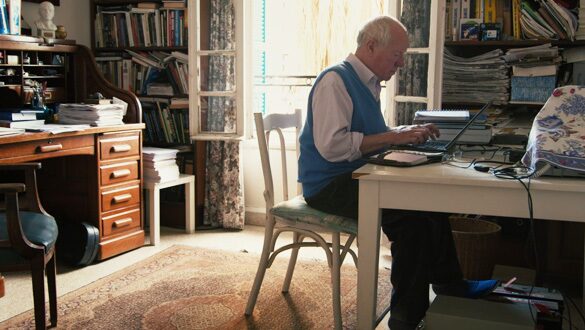 “This Is Not a Movie” is about British foreign correspondent and journalist Robert Fisk, his life, his career, his work and his belief in accuracy. Directed by the Chinese Canadian Yung Chang and produced in Canada and Germany, this documentary follows Fisk to war regions as it discusses Fisk’s idea of journalism and the challenges he faces in the era of censorship, the rise of fake news and immediate and global reporting through online mediums. 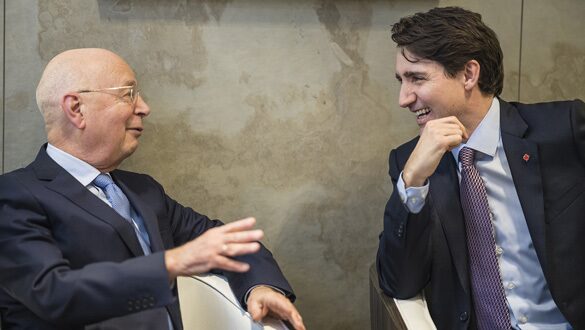 “The Forum” documents behind the scenes-material from the controversial World Economic Forum in Switzerland. Organiser Klaus Schwab claims the forum is a crucial place for international dialogue and collaboration to solve global issues by exchanging potentially differing opinions. Critics like Greenpeace’s Jennifer Morgan, former US vice president Al Gore and climate change activist Greta Thunberg, on the other hand, claim the forum is only benefitting the participating elite. 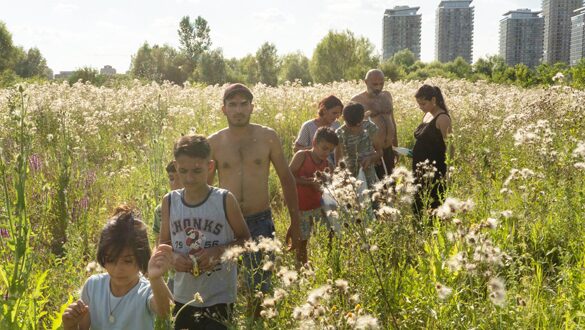 “Acasă, My Home” tells the story of the Enache family of 11 in the Bucharest Delta whose home land will be turned into a Nature Park forcing them to move into the city on the other side of the neighbouring river. There, the family struggles to settle and rebuild their self-suppporting lifestyle in their new urban surroundings. Romanian film maker Radu Ciorniciuc produced the documentary in Romania, Germany and Finland.

This year's festival takes place online and tickets are bookable via the festival's website and each cost $11.