Tuning In traced an eight month journey: from my relocation to Berlin to chase the dream of being a working opera singer, to gratefully winning full-time work at Meininger Staatstheater in Thüringen, Germany.

Two years on, I am delighted to write again from Meiningen where I have been based since May 2018 as a soprano in the opera chorus with a soloist component to my contract.

I am thrilled to have sung onstage in almost 150 performances across 23 different operatic or musical theater productions and concerts. For those interested in an overview, New Zealand Opera posted an article on my recent career progress. A selection of casual working attire. | © Imogen Thirlwall Highlights include: debuting the roles of Yvette and un cantore in La Rondine for both Meininger Staatstheater and Landestheater Eisenach, working intensively on German art song for five weeks at the Franz Schubert Institute in Austria, and celebrating our #lied4Mgn Song for Meiningen initiative for the MDR Thüringen Journal on MDR-Fernsehen.

Given the current COVID-19 climate, the public commemoration of ANZAC day in Berlin this year was unable to proceed as planned. I was honoured to record a hymn for the New Zealand and Australian Embassies in Germany. 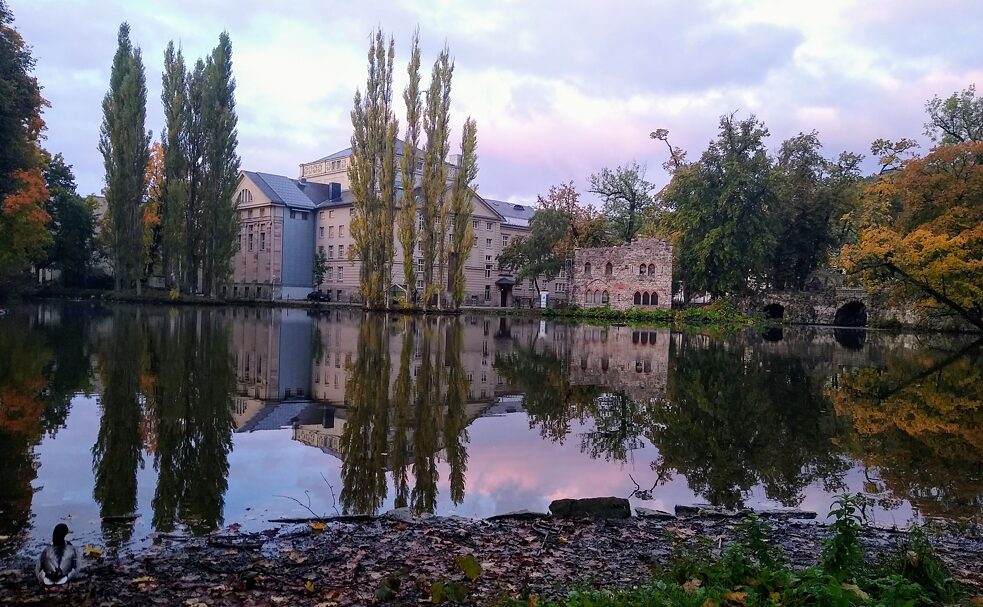 Meininger Staatstheater | © Imogen Thirlwall Using German in the workplace is an evolving and rewarding challenge. Each day at the theatre involves speaking in German and we switch between German, French, Italian or English depending on the sung language of each opera. There is never a moment to ‘switch off’.

The first rehearsal of an opera may involve working with a new conductor, a new stage director, new colleagues and a new production concept. Adapting to so many things at once can feel overwhelming!

My strategy is to pay close attention to body language and focus on ‘the gist’ to quickly ascertain the general ideas important to each interaction. Regardless of whether I understand every single word, I can then piece together these impressions to form the bigger picture.

I will never forget the experience of going through a rehearsal process in German for the first time. This was a production of Piraten von Penzance by Gilbert & Sullivan, translated from English to German. With German vocabulary and new repertoire running constantly through my mind, I barely slept, but it was an honour to join the chorus of daughters to share much giggling and sung chattering! 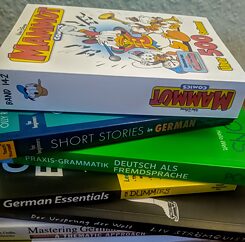 Various books for German study at home. | © Imogen Thirlwall Living in a smaller town necessitates language learning. In Meiningen, there is little opportunity to speak in English, making interactions in German span anything and everything: from ordering a coffee through to speaking to a doctor pre-surgery. Immersion learning is very effective – it can feel like a scenario of ‘sink or swim’ daily, and challenging situations will test your buoyancy the most.

This poses a challenge in terms of achieving an ‘even’ development as language skills and vocabulary tend to advance proportionately to how frequently we use them.

Returning to formal study (when one has the time and resources to) is worth considering at any point in a language learning journey. I’m also very fortunate to have such generous and patient friends and colleagues – thanks, Meininger Staatstheater! 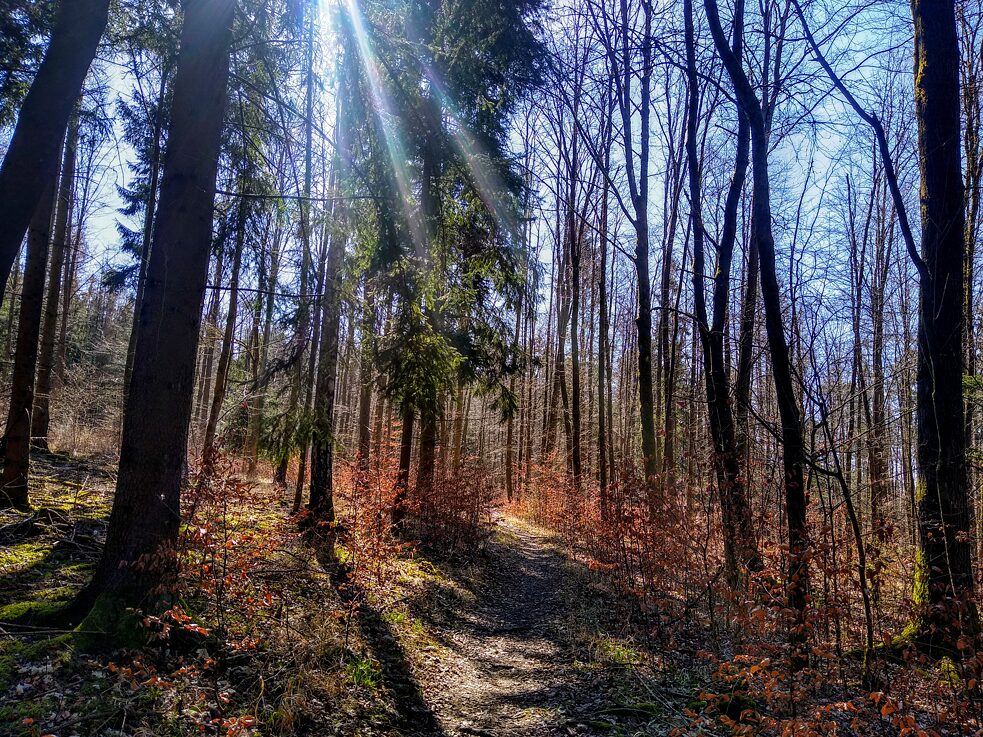 One of many favourite spots within the Thüringer Wald | © Imogen Thirlwall On those days when immersion learning feels most challenging, I immerse myself in the beauty of the nearby Thüringer Wald. It is a deeply special experience to take a stroll through the same forests that inspired many poets through the ages. Goethe wrote his ‘Wandrers Nachtlied’ under a Thüringen oak tree. If I need to decompress from work-related language learning, or simply want to celebrate the landscape, you’ll find me there: in the forest, sitting quietly under one of the trees, singing Schubert’s setting of Wandrers Nachtlied. 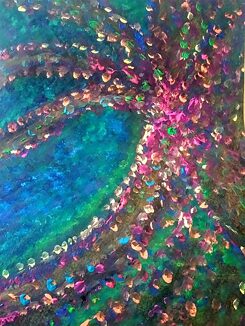 You who come from heaven,
Soothing all pain and sorrow,
Filling the doubly wretched
Doubly with delight,
Ah, I am weary of this restlessness!
What use is all this joy and pain?
Sweet peace!
Come, ah come into my breast!