In this first episode of the new podcast series "Colloquy" we talk to novelists, poets and essayists from Aoteraoa New Zealand who write in English -- but also think and live in other languages.

How does speaking another language affect their work? What attracts writers to learning additional languages? And what does it add to their writing? 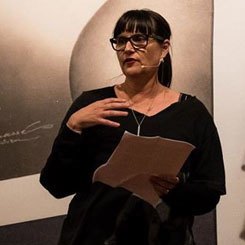