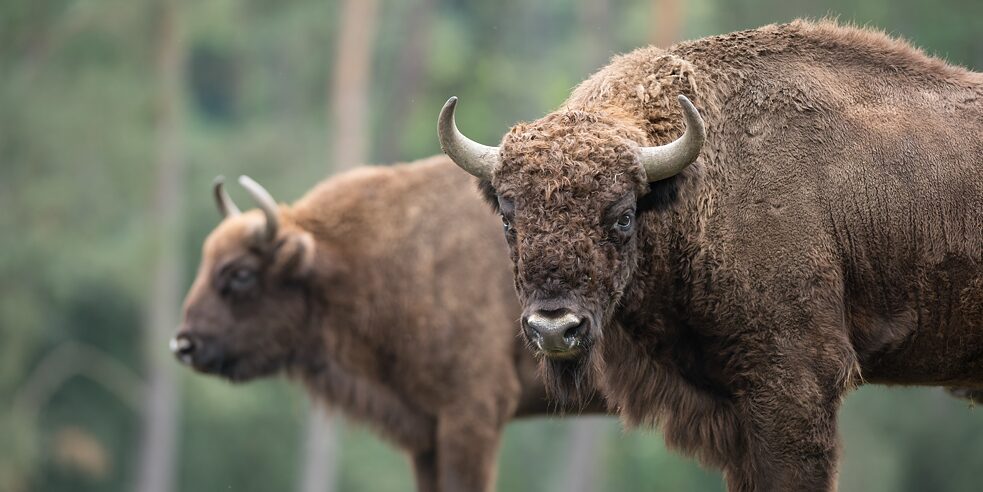 Threatened with extinction not too long ago, European bison are now luring tourists to Bad Berleburg. | Photo (detail): © Adobe

Germany signed the Agenda 21 action plan in 1992 and the United Nations Agenda 2030 plan in 2015, which set global goals for sustainable development. They call upon municipalities to implement their own local action plans. “Cities and municipalities have already started to show in a variety of ways how sustainable development can be organised in close cooperation with citizens and civil society,” explains Gerd Landsberg from the Deutsche Städte- und Gemeindebund (German Association of Cities and Municipalities). “They ensure that sustainability becomes tangible, because it directly affects the way people live their lives.”

The Power of the Apple 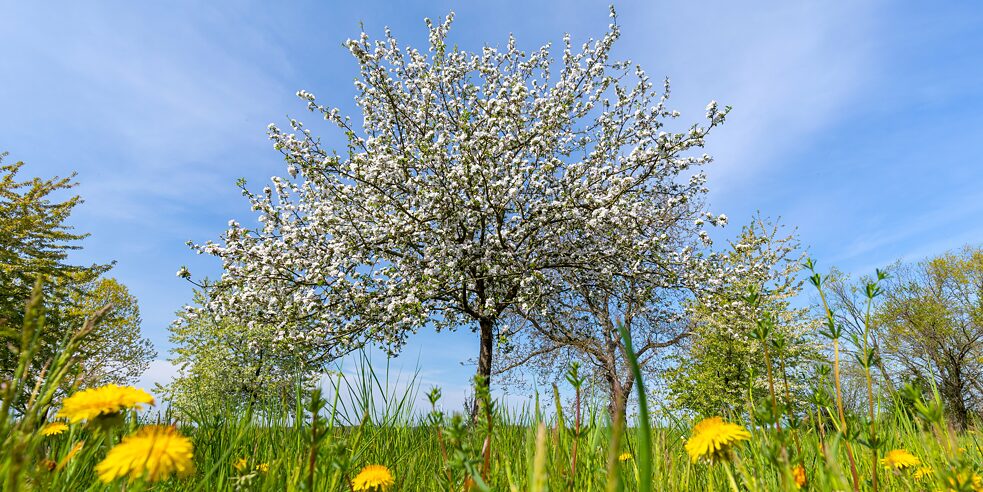 Rare varieties of apples, among other things, are being grown in wild orchards. | Photo (detail): © picture alliance/Andreas Franke The fact that everyone can participate – residents, businesses, organisations and administration – has been brought about by a sustainability advisory board. Ecological, social and economic aspects are discussed by the board in equal measure, as the coordinator of the Agenda 21 projects, Andreas Jung, emphasises: “We do not make any judgements here.” 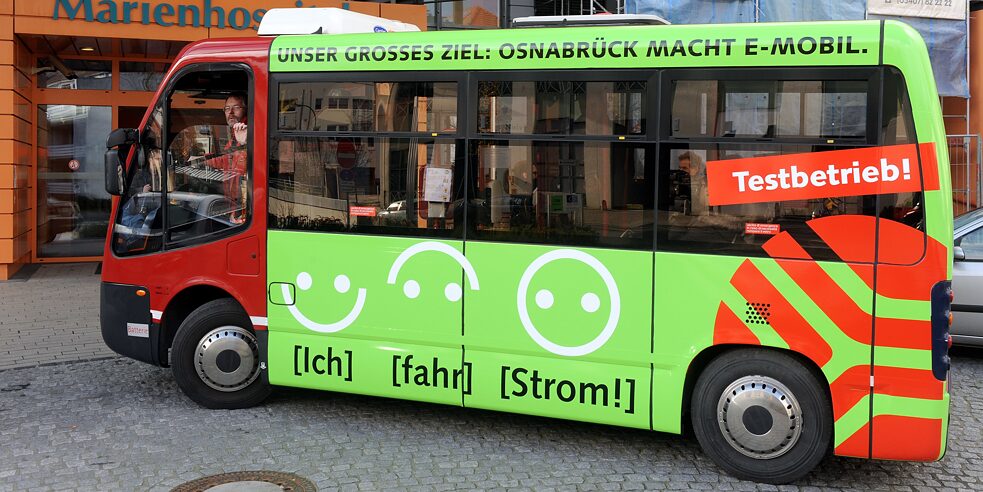 An electric bus in Osnabrück: Among other things, this city in the state of Lower Saxony was awarded the Sustainability Prize 2020 in the major-city category for its traffic concept. | Photo (detail): © picture alliance /Ingo Wagner/dpa