We live in times of loss. Culture, freedom, life. The loss affects us all, makes us more equal than ever.

The sociologist and risk researcher Ulrich Beck, who unfortunately died far too early and would certainly have had something to say today, spoke of the equalizing effect of man-made or man-made-induced disasters.

Their stories of loss are ours. 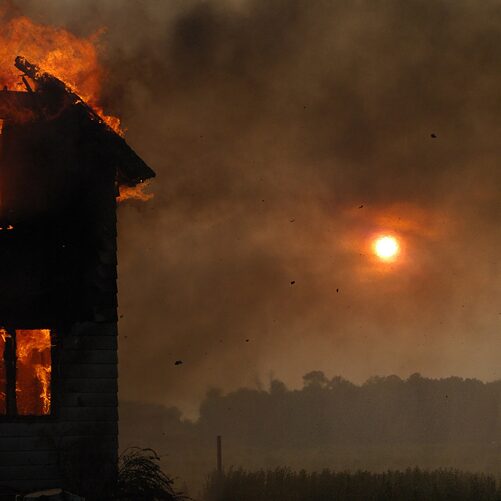 An Wuhan Diary
In the Eye of the Storm

January 23 was the day the city went into lockdown, one day before Lunar New Year’s Eve. It was still dark outside when I woke up, just after 4 a.m. I reached for my phone and saw a message from Xiaohuo, a former schoolmate: “Beginning at 10 a.m. today, all of Wuhan’s public transportation systems, including buses and subways, will discontinue service. The city’s airport and train stations, as well as other methods for leaving the city, will also be shut down.” The announcement had been released at 2 a.m. There were quotes around the subject heading: “City Lockdown”.

The 24-year-old Ye Qi worked for a month without interruption.

In the past week, journalists Zhang Zhuo and Ren Wu from “The Paper”, and Lin Qiuming from „People“, encountered many people from outside of Wuhan who were now detained in the city due to the lockdown.

Beekeepers rely on following seasonal flower blooms for their livelihoods, and each year is a gamble.

Any questions about this article? Write to us! redaktion-peking@goethe.de