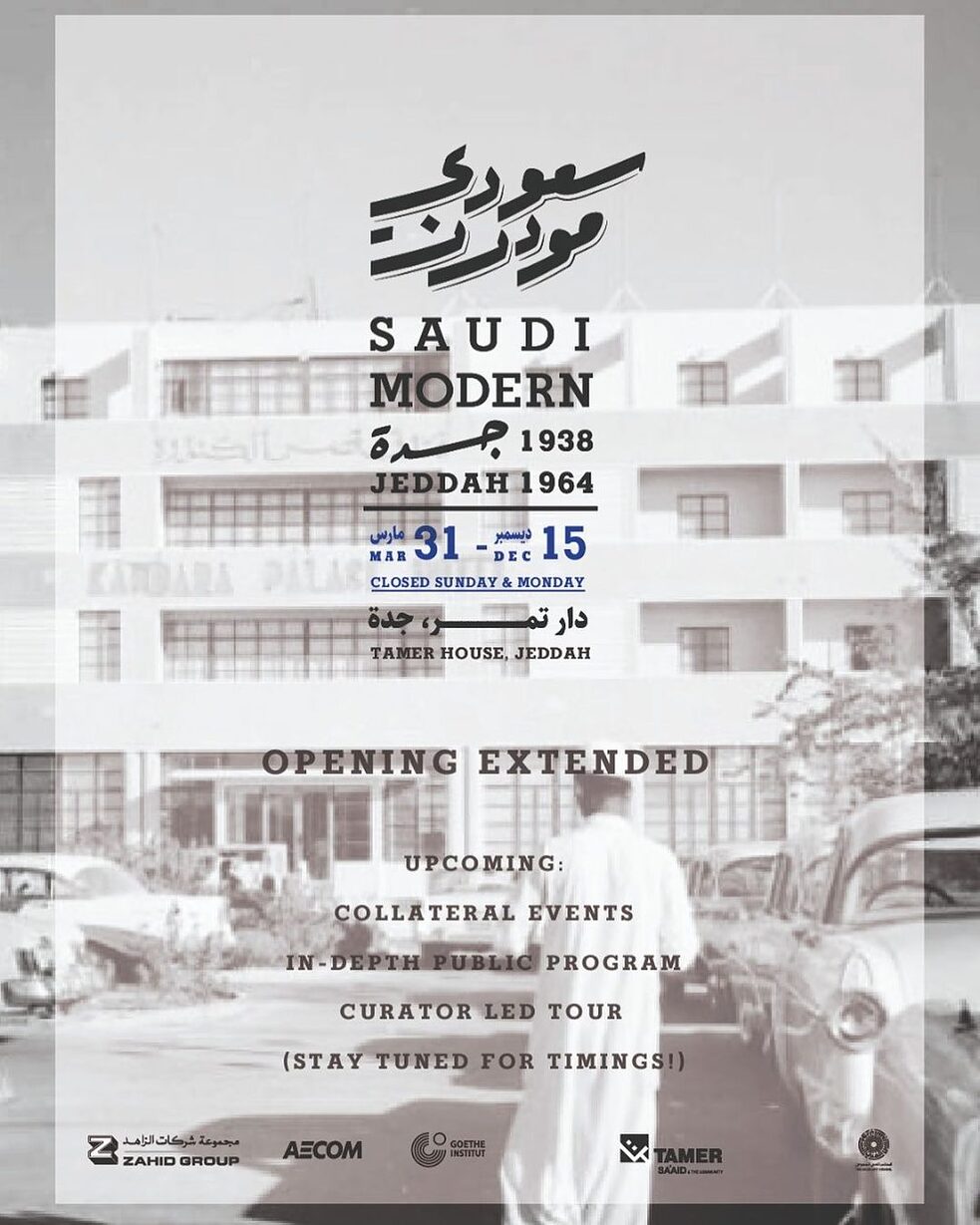 Saudi Modern is a multidisciplinary initiative founded by Jeddah-based architecture and design studio Bricklab that aims to analyze and interpret modernization through the history of the nation's urban and architectural development. As we are witnessing a period of reform in anticipation of the coveted 2030 milestone, a critical inquiry into the nation's civic, social, and economic development from its early years of modernization is instrumental. In the eight decades following the discovery of oil, human settlements across the kingdom have changed dramatically. Over merely three generations, Saudi society has trodden hastily towards modernity and witnessed a wholesale overhaul of traditional notions of civic/rural development. As their homes transitioned from mud, bricks, and stone to reinforced concrete; so has our society, its constituent communities, and respective shared values.

This project aims to unfold the narrative of modern development since the former decades of the 20th century by focusing on architecture and urbanism across the different cities, towns, and villages in the Kingdom. By studying these early interactions with modern technologies and development models, we may better understand the ideological repercussions of modernity. In doing so, we may critically assess our contemporary attitudes towards tradition and its role in reshaping our collective values.