The book market and readers’ preferences are nowhere near as clear or transparent as they used to be. | Photo (detail): © picture alliance/ZUMA Press

Trends in contemporary German literature are not easy to spot. Even the German Book Prize sheds little light, although it does help a few novels get more attention.

In the past, the German book industry looked west in envy. In the US, UK and France, fiction awards guaranteed public attention and blockbusting sales. The others had glitzy Booker, Pulitzer and Goncourt prizes – all Germany had were its quarrelsome critics Marcel Reich-Ranicki and Elke Heidenreich. At one time, booksellers could blindly order books listed for discussion in the upcoming Literarisches Quartett – a 1990’s TV programme – but those days, too, are long gone. No TV arts programme, no lead story in Der Spiegel Magazine and certainly not a review in DIE ZEIT, FAZ or Süddeutsche Zeitung makes a book a bestseller in Germany today.

But is it possible to identify preferences and even the vaguest of trends in the colourful mix of what people buy? A look at the successful titles of recent years reveals at least one clear trend. Possibly a reflex in times of global uncertainty, a remarkable number of novels are set in a ‘safe’ rural context and focus on relationships, families, women’s lives, village and small-town communities. This is true of Juli Zeh’s 2016 title Unter Leuten and her current novel Neujahr as well as Dörte Hansen’s surprise hit Altes Land (2015) and her equally successful follow-up Mittagsstunde. Mariana Leky’s Westerwald novel Was man von hier aus sehen kann, which has sold in hundreds of thousands, is another example, as is Arno Geiger’s novel Unter der Drachenwand, which calmly and collectedly tells a touching tale from the Second World War. Last but not least, the description also fits the reverse chronology family epic Archipel by Inger-Maria Mahlke, winner of the 2018 German Book Prize. None of these novels ignores social and personal problems; people are deceived, suffer, die. But the writing is comparatively conservative and realistic, untrammelled by modernisms and linguistic reflections. That makes the books easy to read and goes some way towards explaining their success and the emulation that has been observed for years. 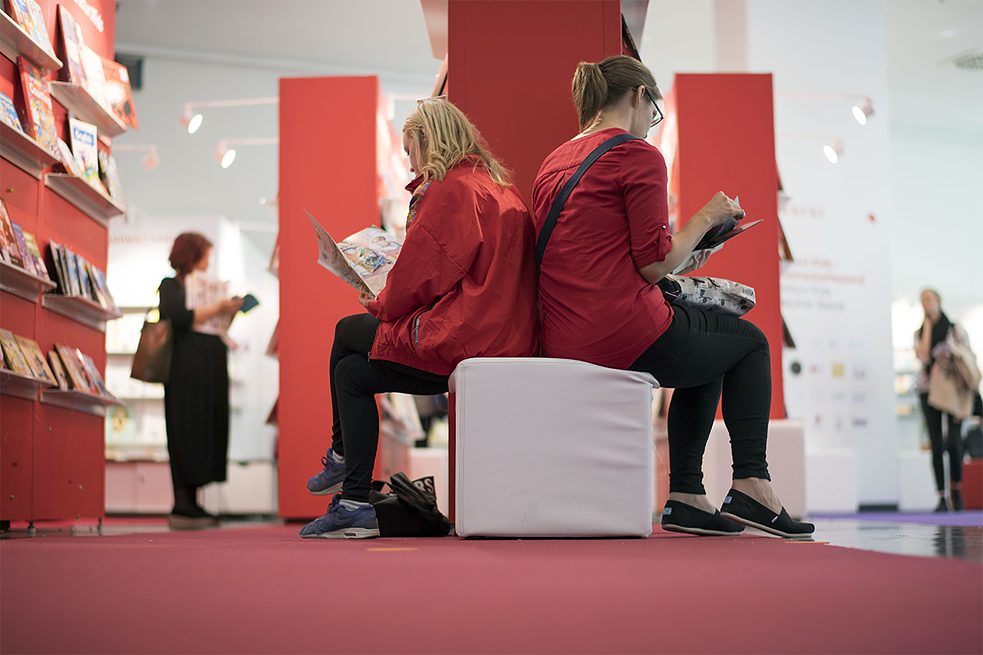 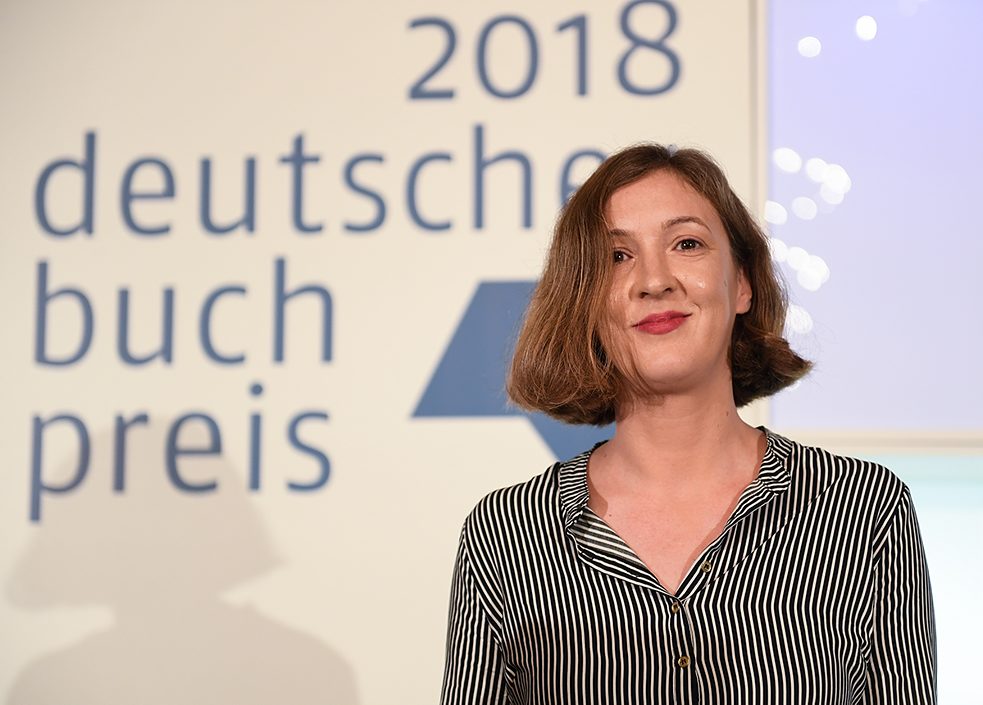