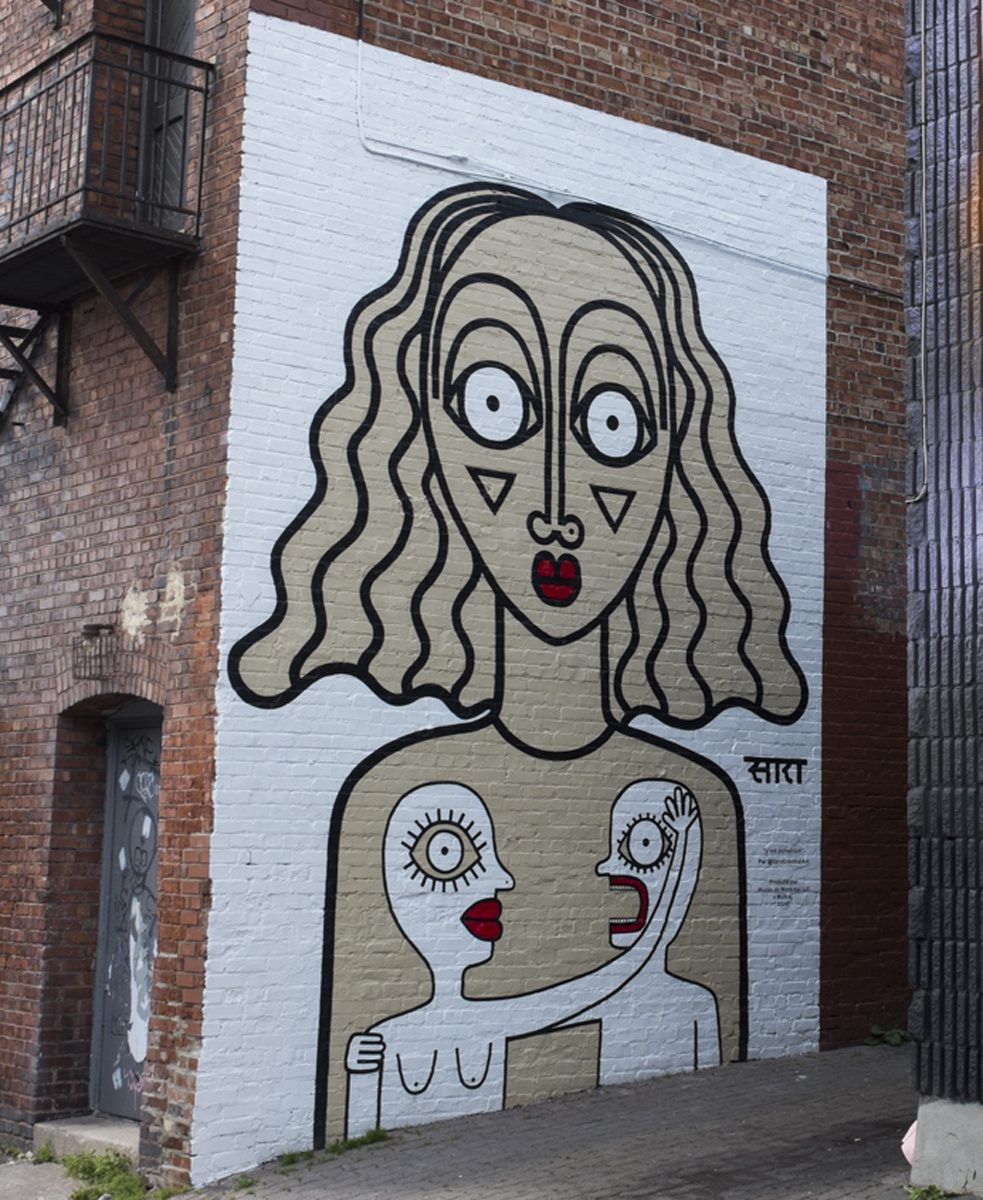 With love from Brooklyn 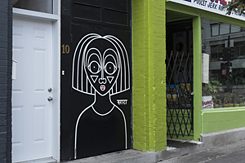 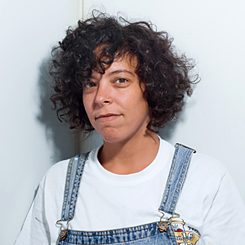 Sara Erenthal | © Justin Aversano Sara Erenthal is a Brooklyn-based, multidisciplinary artist whose work focuses on issues such as displacement, survival, and liberation. Born into an ultra-orthodox Jewish family, she left home at age 17 to escape an arranged marriage. She spent the next two decades creating art and traveling the world. She works with media such as painting, sculpture and performance, often incorporating everyday materials into her process.

Outside of her studio practice, Erenthal is also known for painting objects thrown away on the streets and giving them new life. The rededication of these objects into works of art has become an impulse as she ventures through the city. Erenthal's work has been featured in solo and group exhibitions in New York and internationally, in addition to mural commissions and public art projects in New York City. Her work has been discussed and profiled in the New York Times,Daily News, Vice,The Village Voice, Radio Canada, Artnet, Haaretz and others. Instagram: @saraerenthalart