To mark the 75th anniversary of DEFA, the series presents five films by filmmakers from the GDR. They deal with social problems such as housing shortages, unemployment, criminality, and non-conformist youth and music culture. As special historical documents, the selected films provide a socially critical insight into life in the GDR.

Criticism of the political system was taboo in East Germany. Officially, problems such as housing shortages, unemployment, crime or western-oriented youth cultures did not exist in the socialist state. Any existing social issues that the system considered problematic were tabooed. Yet these were the very issues that many DEFA filmmakers attempted to explore in their feature films and documentaries, even if they had to anticipate penalties. Lengthy production times or a lack of success were frequent consequences. Their films were often not shown in cinemas or were excluded from export. Today, as important documents of the times, these films give us an insight into life in East Germany. The series Broken Taboos – Socially Critical Filmmaking in East Germany takes up socially critical perspectives in DEFA filmmaking and directs our attention to the very topics that were declared taboo. 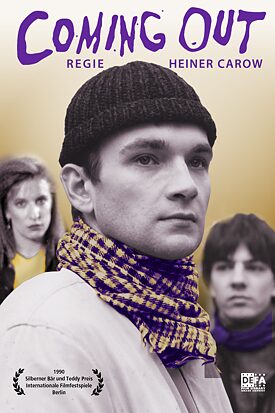 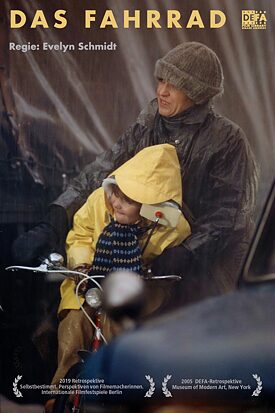 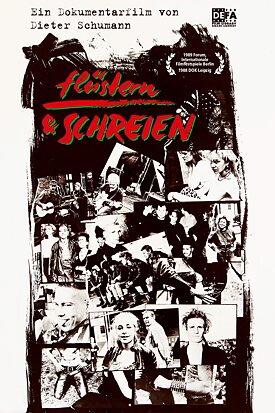 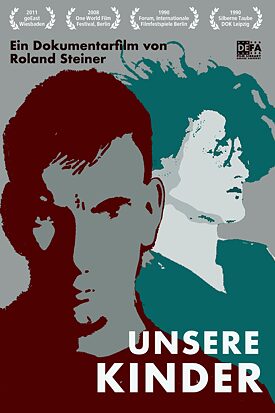 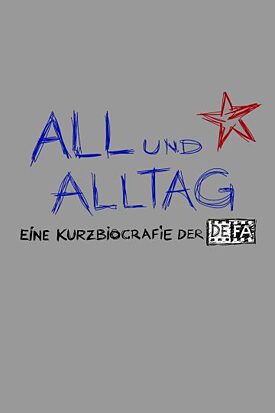 Back to Goethe on Demand