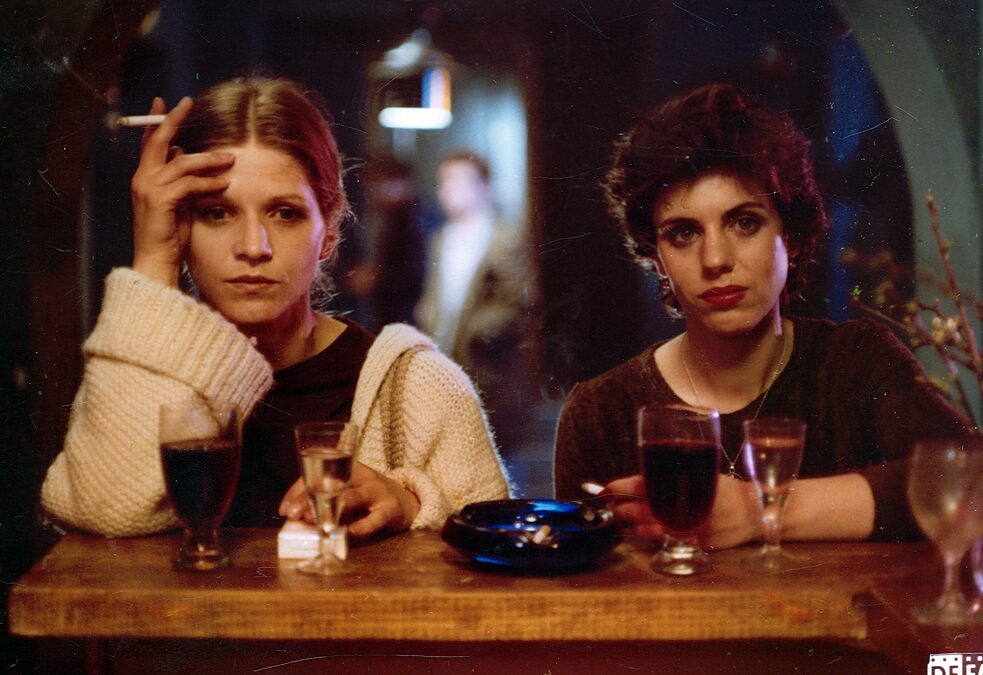 A rediscovered film about a woman’s search for self-determination that has not lost its relevance to this day: As one of the few female voices among DEFA filmmakers, Evelyn Schmidt succeeds in creating a touching portrait of a single mother who falls foul of the law and is ultimately confronted with her partner’s lack of support.

An unskilled worker raising her child on her own, Susanne barely manages to get by. Her dissatisfaction increases when she meets the successful engineer, Thomas. She gives up her job, gets into financial difficulties and reports her bicycle stolen in order to collect the insurance money. When the fraud is discovered, she is threatened with a lawsuit. Thomas, who knows nothing of the incident, stands by Susanne in her distress. But when she admits the offence and the impending trial to him, he reacts with incomprehension. Susanne is taken aback. No longer able to bear the relationship, she becomes determined to turn her life around.

With its depiction of a single mother accused of a petty crime, the film was received very unfavourably in East Germany. In West German feminist circles, however, the film found great recognition in the 1980s. Due to its rare female perspective of the realities of women’s lives in East Germany, Das Fahrrad is a rare (cinematic) historical document today.