Theresia Enzensberger’s entertaining debut, Blueprint is set in 1920s Germany. The young and inquisitive Luise Schilling arrives at Weimar's Bauhaus University at the beginning of the turbulent twenties. From technology to art, communism to the avant-garde, populism to the youth movement, Luise encounters the social utopias that still shape us to the present day. Enzensberger’s highly readable novel is a celebration of student life at the Bauhaus school, an enlightening introduction to the aesthetic and political debates of the modernist avant-garde, and a reflection on the new opportunities and challenges for female artists in Weimar Germany. 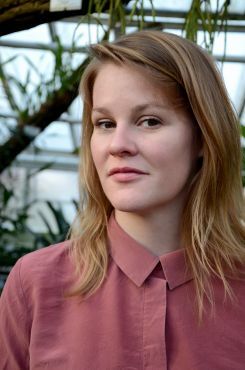 ©Rosanna Graf Theresia Enzensberger was born in 1986 in Munich and now lives in Berlin. She studied film at Bard College in New York and works as a freelance journalist for publications including the Frankfurter Allgemeine Zeitung, Zeit Online, Krautreporter and Monopol. In 2014 she founded the award-winning BLOCK magazine.

In cooperation with the Center for the Study of Europe, Boston University.

This engagement is part of the BOOKS FIRST program, which seeks to bring awareness of German-language literature to the English-speaking world. Part of our year-long program series 100th anniversary of Bauhaus. 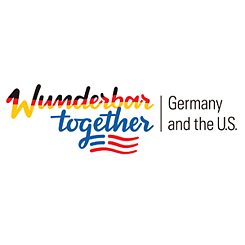