The Joseph Beuys anniversary inspired many to take a fresh look at the artist and his contributions to the Art world. The Goethe-Institut and its partners initiated numerous projects.

Here in New England we connected with Lynette Roth at the Harvard Art Museums to explore their extensive collection of Beuys Multiples. Listen to Lynette and Maja Wismer, former Curatorial Fellow at the Busch-Reisinger Museum and now at Kunstmuseum Basel, discuss the significance of Beuys' Multiples within the museum context while sharing visual insights into their Museums' Beuys collections. 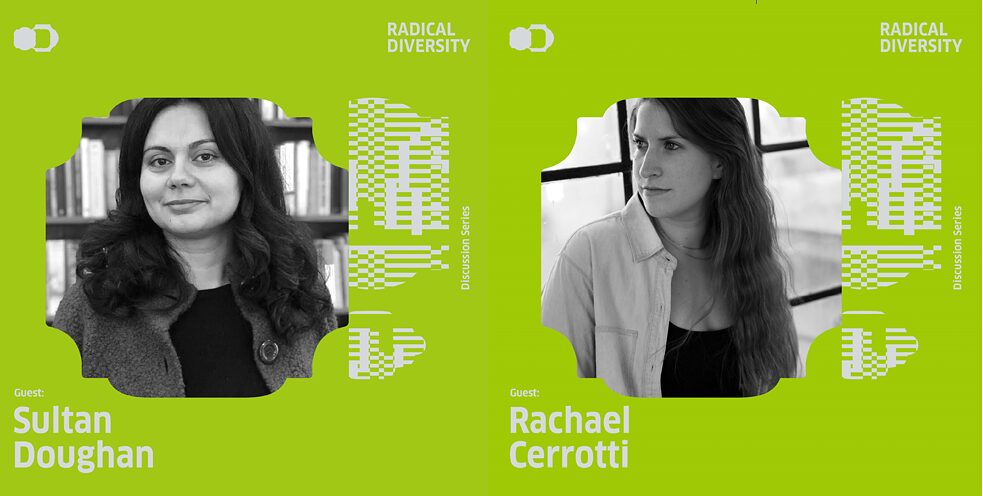 Art in Times of Uprisings

On October 31, the newly renovated Goethe-Institut opened its doors to a special visitor: the President of the Federal Republic of Germany, Frank-Walter Steinmeier and his wife along with a delegation from Germany joined us for a special pre-opening celebration. The visit was followed by a joint concert of the Boston Symphony Orchestra and Germany’s visiting Leipzig Gewandhaus Orchestra, which wrapped up the yearlong friendship campaign “Wunderbar Together” that boosted German-American cultural ties throughout 2019.

The President offered inspiring words at both venues, thanking the United States for its friendship and emphasizing the importance of upholding transatlantic relations and protecting democratic ideals together. He pointed to the special role the Goethe-Institut has in continuing to build bridges across the Atlantic:

“Not only are these wonderful, newly refurbished rooms the place where many here in New England will encounter the German language for the first time, the Goethe-Institut also provides a forum for people to meet, learn, and forge personal connections. We need forums like this more than ever today.

It is my hope that this building will be a lively venue for discussion and dialogue on what unites and divides us. I hope that it will be a place where people – bearing in mind the great history of U.S.-German relations – will work on our planet’s common future.”

You can listen to Frank-Walter Steinmeier’s speech at the Goethe-Institut and get a taste for the special evening in the videos below.
Download the English translation here:

And, stay tuned for the festive public reopening of the Goethe-Institut in 2020 when the final touch-ups are completed and all permits have been obtained. We look forward to celebrating with you!