Demystifying the Bauhaus in Chicago and Beyond 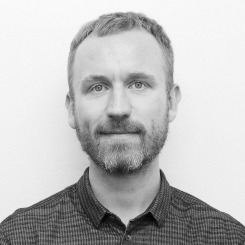 Gunnar Green, born in Germany, lives and works in Berlin.
He co-founded Studio TheGreenEyl in 2009.
Gunnar studied Design Interactions at the Royal College of Art in London and at Berlin University of the Arts Berlin. He was an associate professor at Bauhaus University Weimar.
Gunnar’s work has been shown at MoMA New York, Design Museum London, Ars Electronica and Japan Media Arts Festival Tokyo. 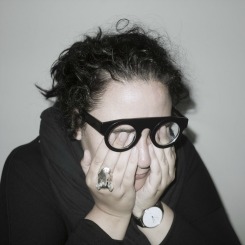 Ilona Gaynor is a designer, film maker and writer. She has an MA(RCA) in Design Interactions from the Royal College of Art and is the director of design and plot research studio The Department of No. Ilona is also currently an Assistant Professor of Design at SAIC, Chicago. Her work is occupied by the conflicts, entanglements and geometric dimensions of capital and the problem it poses for plot and image. She speaks, publishes and exhibits internationally on the subjects and crossovers of design, narrative plots, cinema, politics, and law. She was a recent curator at the St Etienne Design Biennale and is currently a research arts grant holder at the Wellcome Trust. 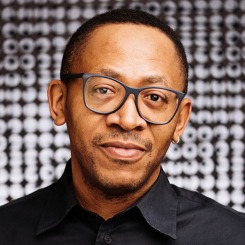 Norman Teague is a Chicago-based designer and educator whose practice focuses on using design as an agent for change and as a mechanism to empower black and brown communities. Past projects include partnerships with Leaders1354, The Silver Room, The Exchange Cafe, Redmoon Theater and The Art Institute of Chicago.  Teague holds an Associates degree from Harold Washington Community College, a Bachelors of Arts from Columbia College, Chicago and a Masters of Fine Arts in Designed Objects from the School of the Art Institute of Chicago.