A project by Luigi Toscano

LEST WE FORGET, a Holocaust remembrance project designed by German-Italian artist Luigi Toscano, is on display at San Francisco’s Civic Center Plaza from April 17 – May 19, 2019. 78 large-scale photographs of Holocaust survivors honor individuals living in the United States, Israel, Germany, Ukraine, Russia, Austria, the Netherlands, and the Bay Area with dignified portraits. 15 of them were recently taken in San Francisco and the Bay Area. These pictures are at the center of the unique photographic installation, LEST WE FORGET and ensure that we do not forget the Holocaust and inspire us to fight hatred today.

LEST WE FORGET has been on view at the Mall in Washington D.C., the United Nations in New York City and Boston Common, as well as at prominent outdoor sites in Europe. Displaying the portraits in public spaces makes the exhibit accessible to everyone. Over 1 million people worldwide have seen it so far.

In conjunction with the photo exhibition, the Goethe-Institut San Francisco and our community partners will present numerous educational programs, film screenings at the San Francisco Public Library, a panel discussion, public tours and other events throughout San Francisco. .

With thanks to our community partners, Jewish Community Library and San Francisco Public Library, for putting together a bibliography of related books and DVDs for further exploration. 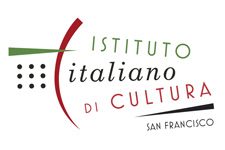 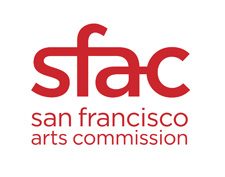 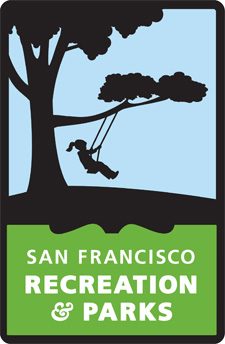 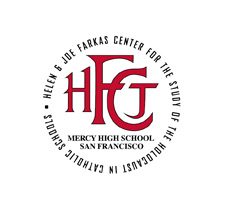