Professor of Cities and Society at Newcastle University’s School of Architecture, Planning and Landscape 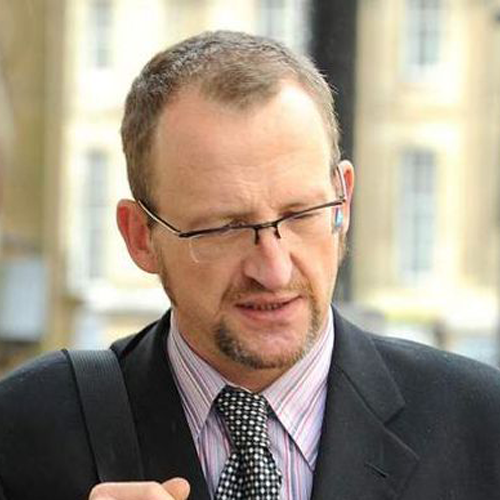 He has an interdisciplinary background linking human geography, urbanism and the sociology of technology. Since the early 1990s Prof. Graham has used this foundation to develop critical perspectives addressing how cities are being transformed through remarkable changes in infrastructure, mobility, digital media, surveillance, security, militarism and verticality. His books include Telecommunications and the City (with Simon Marvin), Disrupted Cities: When Infrastructures Fail and Vertical: The City From Satellites to Bunkers. Prof Graham’s 2011 book Cities Under Siege: The New Military Urbanism was nominated for the Orwell Prize in political writing and was the Guardian’s book of the week.

Back to the European experts