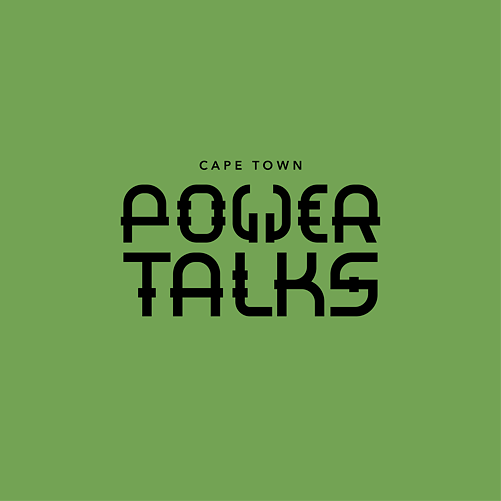 Provocation
Power, Art and Public Humanities in the Greatmore Precinct

'Soft power' is a seemingly innocuous term referring to the use of economic or cultural influence in international affairs. The term belies the forces unleashed in performance, in poetic language, in art and aesthetics. Power Talks in Cape Town analyse the underlying hegemonic structures, and ask, who gets to define the pathways into the future. Read the full provocation:

In grappling with how to approach an invitation to think through power, in the context of culture and the arts broadly in this locality of Woodstock and the broader Cape Town, the seduction to facilitate the discursive interrogation of how power thrives on domination has been real. But what good is accomplished by revisiting such trauma? What purpose is served through the rearticulation and retelling of traumatic incidents; for whose gaze and consumption is this trauma "pornography" and anthropological gaze intended? Is the trade-off worth it? If it is not, what other forms of power merit the space for examination, exploration, celebration and unpacking? What does listening to the pulse of the moment tell us about power realities and alternatives?

Historically, Woodstock is a border and beach town, infused with fossils from both the Indian and Atlantic Oceanic worlds. This convergence of influences is evident in the people and cultures that insist on finding articulation here, despite the colonial tendencies for erasure and domination pursuant of a white-washed world.

Sonic power bristles with new force in a neighborhood under relentless commodification and gentrification. It is a site for spatial violence, erasure and many other tensions, which characterize a combination of all the mutative ways in which  power and systems of dominance entrench themselves in the world. These are well studied and documented; their violence embodied in those whose lives are at its mercy, subject to traumas that are often unacknowledged and unaccounted for, across generations.

The Cape Town Power Talks programme aims to intentionally take in the site of Woodstock and its surrounds. To  bear witness and endeavour to achieve liberation and a way of seeing, which is guided by a narrative of counteracting domination.

Power Talks Cape Town is committed to steering engagement away from the affirmation of problematic notions, such as  perceptions of culture and the arts as instruments of gentrification, borne out by the predominance of galleries, institutions and so-called independent spaces in racially and economically diverse neighborhoods of the city, which have long opposed the onslaught of superimposed social, spatial, economic and political forces.

The programme curated to give expression to this vision poses a challenge to participants: to  open their eyes to power in this locality, to be guided by their senses in navigating, making meaning of and understanding how the inhabitants of this site survive and thrive? Power Talks Cape Town also asks whether power can be beautiful and liberating when it is in the right hands? What does power look like and in what ways does it play out in the here and now? Does power have blindspots, perhaps? Can it be soft and silent? Restorative? Vibrant, pulsating and dynamic? Can power be negotiated and shared? What do constructive articulations of power taste, sound, and feel like? In what ways can power be used as a tool for understanding and navigating intersectionality and decoloniality? What power and freedom  lies in rejecting and queering the tropes of normativity?

African Migrant and Diaspora Communities' Food Paths and Networks, curated by renowned Rwandan-South African plant-based chef, Jane Shunti, will take us on a tour which acknowledges the presence and power through which a feeling of home is fostered and reclaimed by the migrant communities that have fostered communities in the Voortrekker corridor. We will be introduced to the foods and smells of this community, which form part of their social and filial tapestry. This tour will culminate in a communal cooking and feasting celebration.

We will, similarly, delve into the sounds of this space through a series of interventions including a documentary by Ayesha Mukadam entitled 'Takbir'. This documentary captures the diverse community of Salt River's response to the unique challenge of reciting the Ramadaan and Eid Salaah Takbir during Covid-19 lockdown, when they took to the stoeps/verandahs of their homes and used the chanting of the Takbir as a means to connect and celebrate Labarang, the Cape Muslim vernacular for the Muslim Eid festival - together but apart.

This cluster of exploration of sounds will include an essay written by Dr Lwando Scott, entitled Monuments for the Marginalized. The essay highlights the open-ended and shifting nature of what can be described as heritage. Scott talks about the absence of homeless, queer, trans and sex workers from conversations around heritage, and challenges the erasure and willful blindness in which most of us are complicit, experienced as violence by those on the margins of society.

Christi van Zyl, in a video installation entitled Sacrificial Lamb, references the Witchcraft Act of 1957. Van Zyl maps various religions' places of worship, while highlighting the absence of spaces for indigenous wellness practices. She marks the continued criminalisation and undesirability of such practices in urban settings and addresses the absence of space, both physical and mental, in which to give expression to sacred indigenous practices. This series includes a commissioned sonic lecture involving a live band, which has been tasked to capture the sounds of Woodstock - from the omnipresent sound of the railway tracks, to the hubbub of hair salons, the sound of the Athan, skaters claiming their share of public streets, the various church expressi, the taxi gaartjie shouting “Mowbray, Claremont, Wynberg”, the gallery opening chatter;etc.

Using an excerpt performance from a play directed by Nwabisa Plaatjie titled Ziyana as a provocation to have a conversation on A Politics of Legacies and Inheritances in Independent Spaces. This seeks to speak beyond the romance and nostalgia in narratives about art and such spaces during the freedom struggle, to speak about power in this context? To examine these histories critically to aid understanding and, more specifically, the contemporary project? How might so-called independent spaces of today engage notions of inheritance and legacy? Can new patterns emerge that consider the mutattive nature of power and how it plays out through race, gender, the state, academia, and the funding conditions for independent spaces?

The Power Talk series inevitably has elements that are triggering as much as it is thought provoking, challenging  and affirming. We will close it off with a collective restoration and reflection session whose only purpose is to facilitate joy, rest and ease. This will be curated by musician and actress who is artist in residence at Greatmore Studios, Tankiso Mamabolo. Tankiso has been curating the series of live events at Greatmore Studios. This will include a performance by NomaKrestu Xakathugaga, Sky Dladla and Tankiso Mamabolo including a sip and paint session facilitated by Greatmore Studios artists and other care practices.

Day 2 - Session One
Talking, Listening, Performing — The Politics of Sound and Gentrification 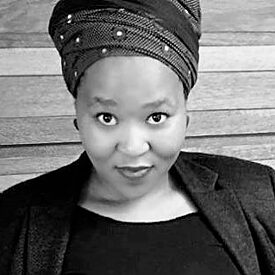 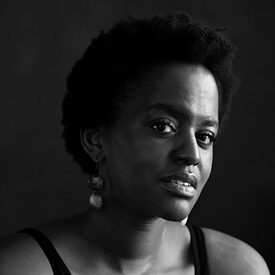 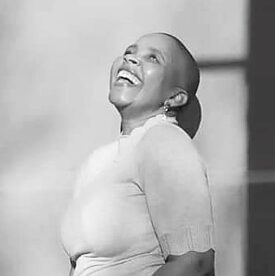 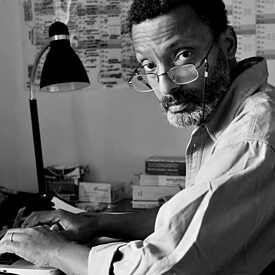 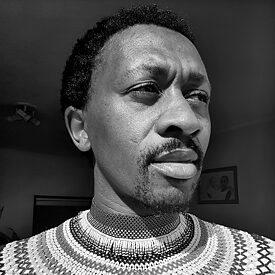 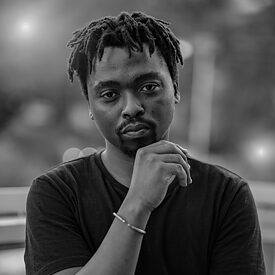 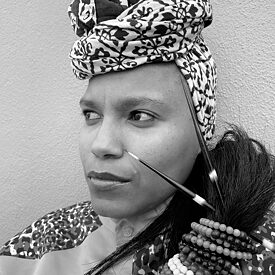 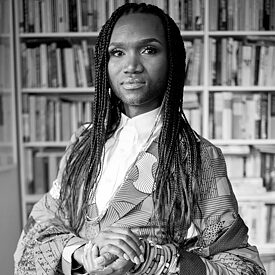 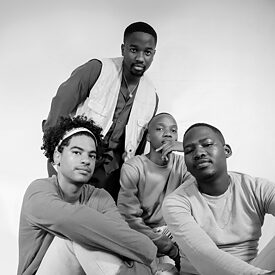 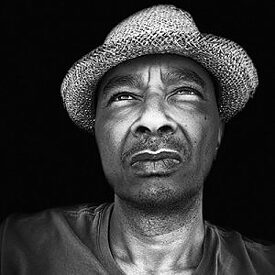 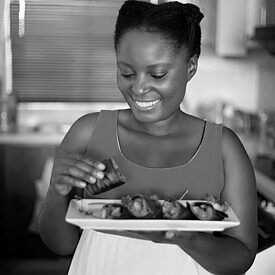 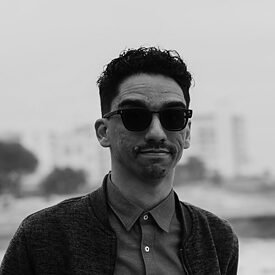 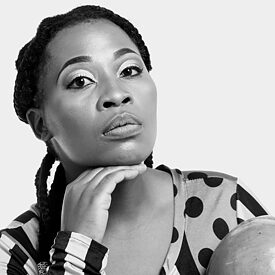 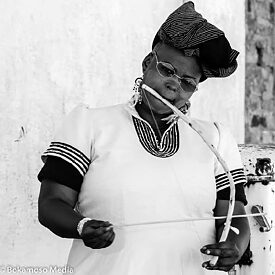 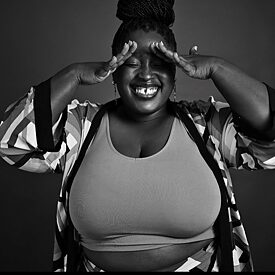 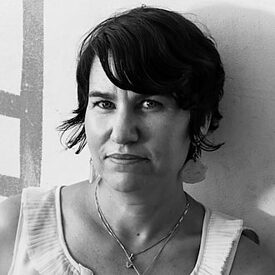 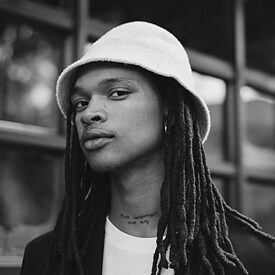 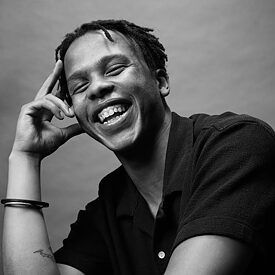 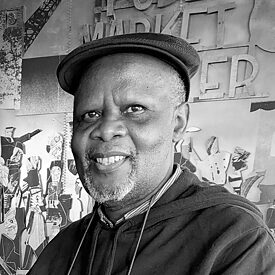 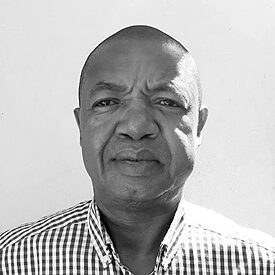 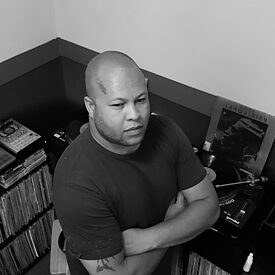 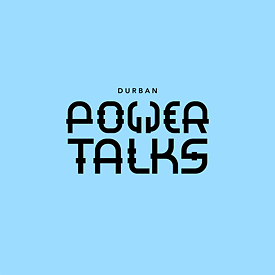 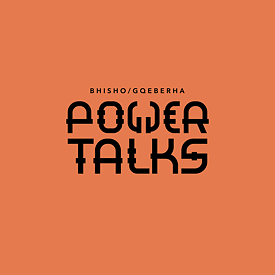 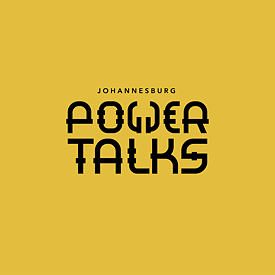 back to the overview of “Power Talks”