Phasing Out Coal
The Energy Revolution 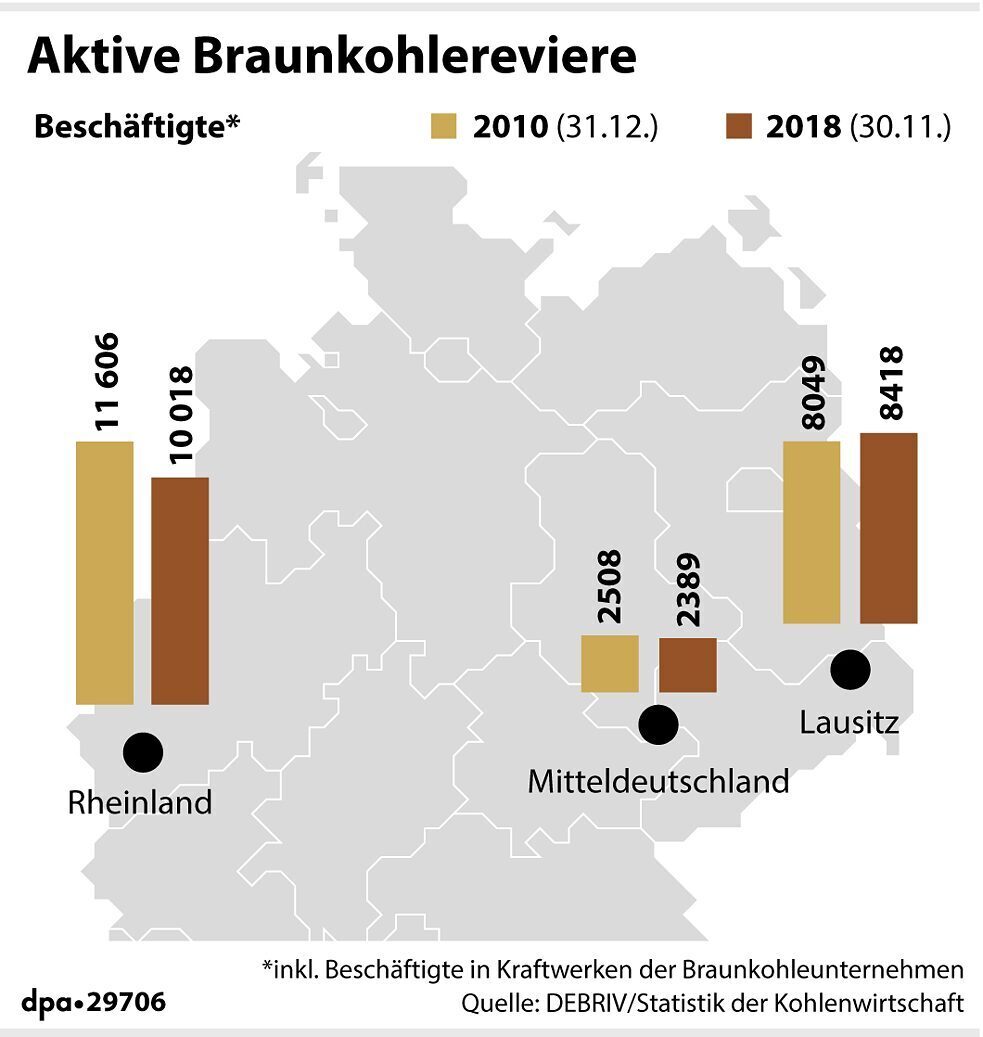 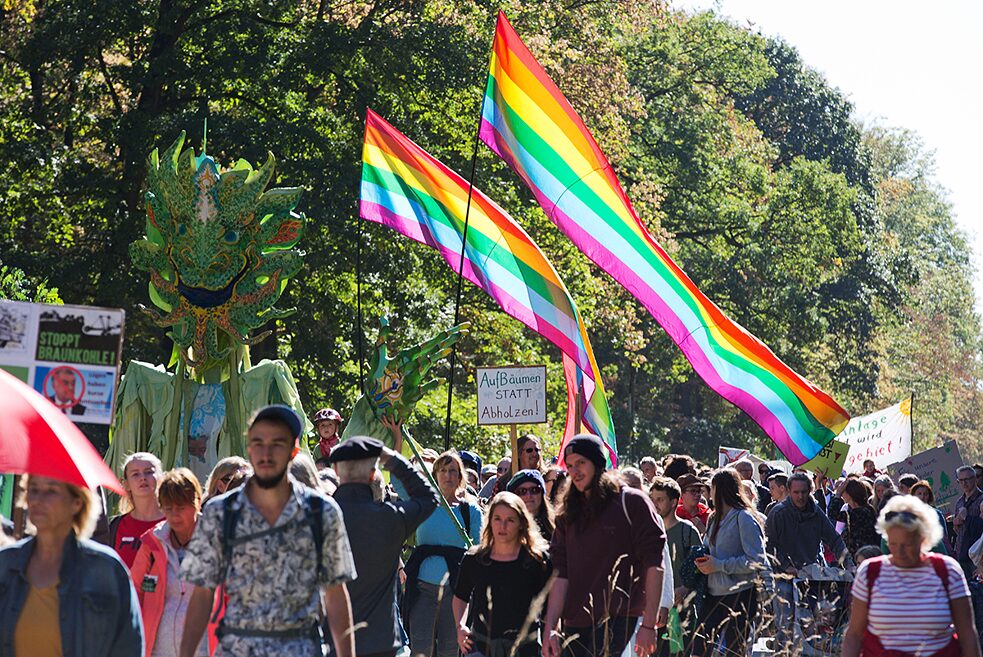 Weighing the Importance of Trees Versus Jobs

Hard Coal Phase-Out as a Model