Michalis Attalides
Cyprus
Can freedom and equality in Europe be reconciled once more? 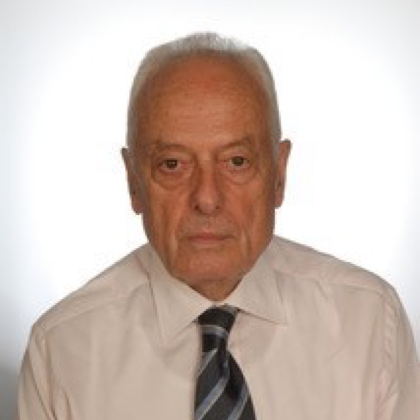 Photo: Kommenos © Goethe-Institut However there are crucial questions to be answered. Firstly, how we can avoid extremes of inequality which may distort both the functioning of democracy and also the economy? But more immediately, how can we guarantee people the basic social benefits to which they are entitled as European citizens - the right to work, the right to a dignified life and a minimum income, the right to education and the right to medical treatment?  In some parts of Europe some people are deprived of these self-evident rights due to current economic issues.  And it seems that there is a reason for this problematic situation, which is globalization of the economies and the competition which accompanies globalization.  Global competition means that it is becoming increasingly difficult for governments to follow policies which require a level of taxation which can assure minimum social services, and put an end to extreme inequality.

Next question:
"How can we make social, cultural and environmental issues a more prominent part of national and European policy making?"