Looking back
The Rise of Ireland’s Right Wing 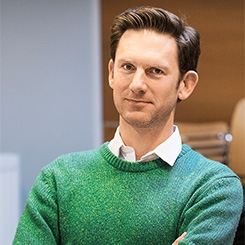 As a character I include the woman in the Finns Party's youth section (Perussuomalaiset nuoret) logo, as I find nationalist imagery fascinating.