Sofie Louise Dam does not want to comment on her picture. 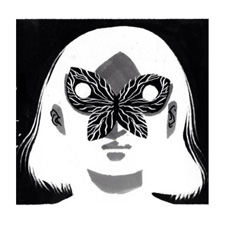 She was commissioned to write and draw a number of comics for journalistic comics website The Nib in 2016. These drawings dealt with political topics including the current labor strike among inmates in US prisons.

In 2015 she contributed to the anthology Knife Edge - Retellings of the Occupation.


All comics on the topic