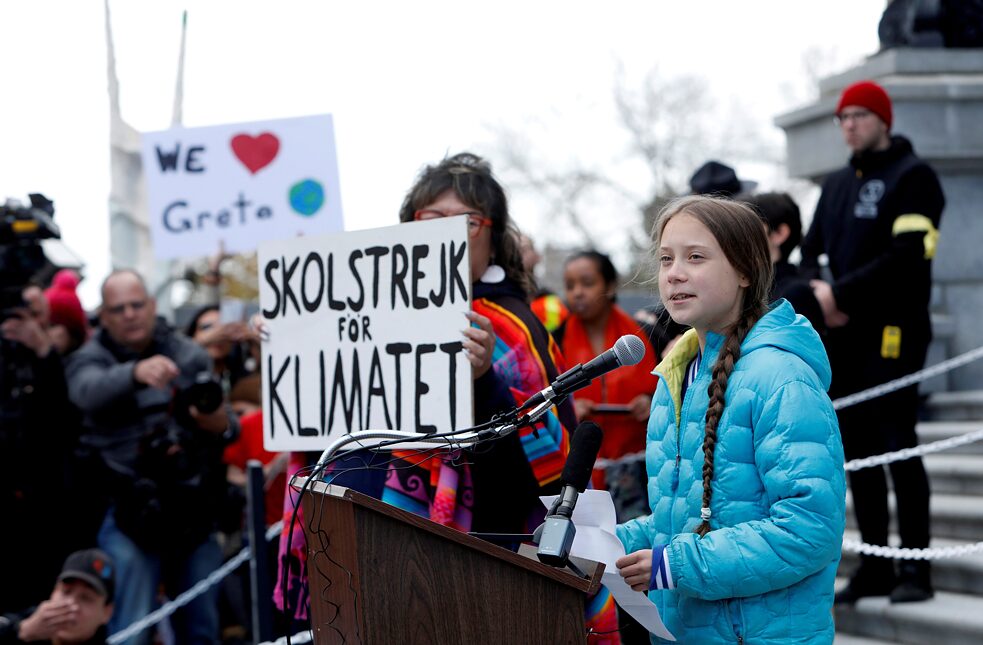 In politics, right-wingers in particular are promoting the arguments put forth by climate change deniers. The German AfD parliamentary group has jumped on board with Austria FPÖ. While AfD party leader Meuthen does not claim to be a climate change denier, he is certainly a sceptic. The party calls climate protection policies “folly” and its programme questions the IPCC’s assumptions at least in part.  Head of the parliamentary group Alice Weidel has called the committee “a political, not a scientific organization”, which she claims means the debate is “nothing more than lobby politics”.