The generation of people born around 1945, from England, France and Italy, are the ones being given a voice in this extraordinary Goethe-Institut music and exchange project about the past, present, and future of Europe. Inspired by interviews from the European Archive of Voices, the Russian-German composer Michael Langemann has created the musical work of art called Voices.Europe.

Creating a Europe-wide musical dialogue for amateur singers and choirs and other interested people, Voices.Europe is a music project that can be experienced in both digital and analogue format, on social media and in person.

With the current challenges such as isolation, restrictions on movement, and social distancing requirements in mind, Michael Langemann has created his composition as a sound event consisting of five modules in various languages. They can be sung and recorded individually or in groups, live or in digital space, at home, at concerts, or outdoors. Over 180 singers from amateur choirs from Rome, London, and Paris have already come together to form individually adapted groups and created sound and video recordings of their interpretations.

A team of artists is bringing this ever-growing community choral work together from an audiovisual point of view. In doing so, they are creating a collective transnational work of art that establishes numerous connections between people, cities, generations, professional groups, and lifestyles. 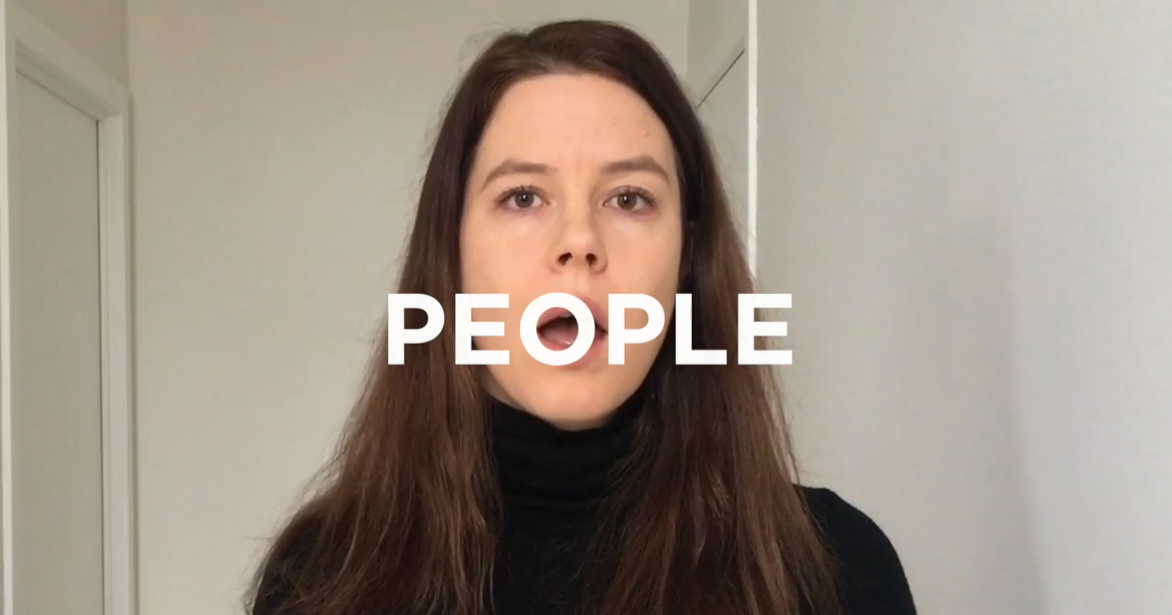 "Voices.Europe” is a project by the Goethe-Institut, initiated as part of the German Presidency of the Council of the European Union 2020. The project was supported with special funds from the Federal Foreign Office Germany.