Criticising the EU
Too expensive? Undemocratic? 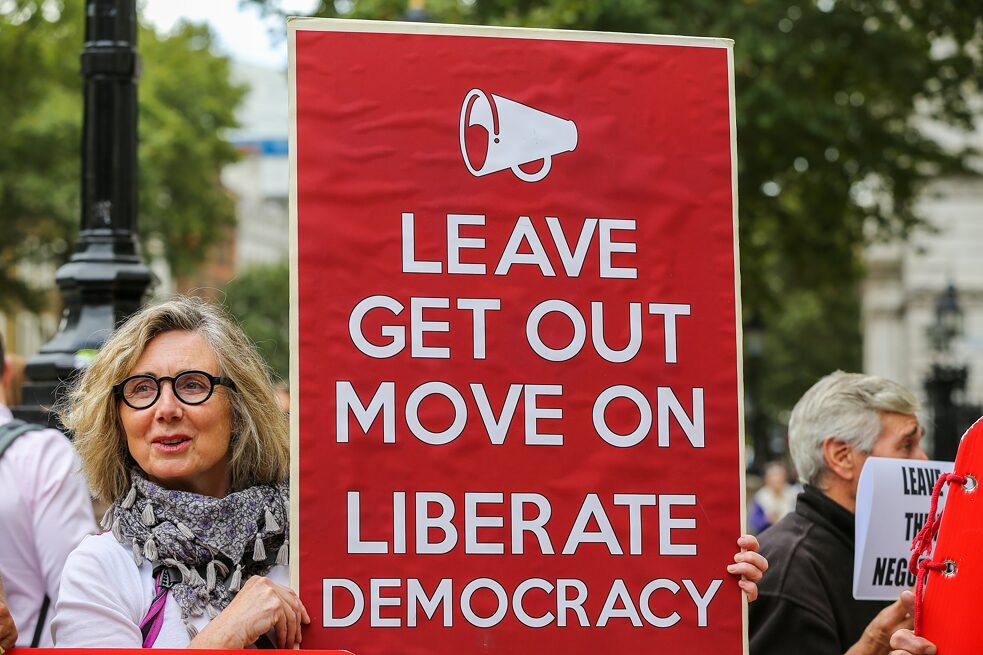