A branch of EUNIC Global, the London network was established in 2007 and has at present 31 members of which the Goethe-Institut is an integral member, and who share knowledge and resources in order to promote greater cooperation and develop partnerships between European nations and UK organisations.

EUNIC London is a proud initiator, organiser and supporter of creative projects highlighting Europe’s fantastic diversity in arts, culture and language. Since its establishment EUNIC London has developed annual as well as one-off projects such as the European Literature Night, Robotville & Robot Safari, Currency Festival, The Games Europe Plays, Theatre of Europe and many more. 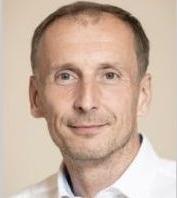 Přemysl is the director of the Czech Centre London and worked, among others, for the Charles University's CERGE-EI Institute and the Czech Academy of Sciences. In the private sector, he held various top managerial roles. He also headed the Strategy and Innovation Department at the Czech Centre's HQ in Prague, and developed an innovative project presenting achievements in science in a unique interactive and novel format. He holds graduate degrees from the University of Wisconsin and Ostrava's University, the New York University, Michigan University and the Civil Management College in London. 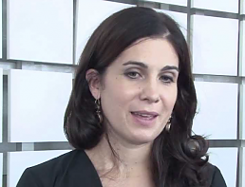 Katrin is an academically trained Cultural Scientist and Curator with over 15 years of experience working in the arts. She holds a German Master-Degree in Cultural Studies, Spanish and Contemporary History from the Humboldt-Universität zu Berlin and a diploma in curating from Goldsmiths, University of London. Before starting as the Regional Head of Cultural Programmes at the Goethe-Institut, where she has gained most of her practical working experience of cultural programming and curating, she worked on international documentary films. Her studies, research and work have brought her to live in many parts of the world, mainly Asia. 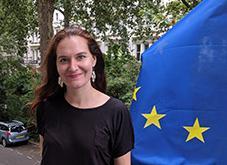 Claudia joined the Austrian Cultural Forum London in January 2018 and has been working and collaborating with EUNIC London for the past 4 years, first as intern and later as Communications Coordinator for the European Literature Festival 2016 and the European Writers’ Tour 2017. She has worked on numerous high-profile cultural projects, among others the outdoor photography exhibition Another Europe, and has a strong interest in intercultural collaborations. She holds a MA in Cultural Policy, Relations and Diplomacy from Goldsmiths University of London.