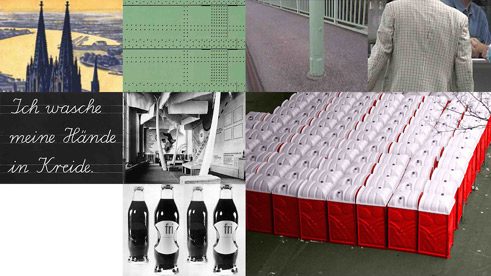 In Cologne, the Academy of the Arts of the World has been oriented towards a more global perspective since 2012, providing in this way an alternative to the predominantly Eurocentric cultural scene.

It was a hot-button social issue that moved a diverse and colourful public to gather in Cologne in late April 2016 to engage in discussion with top-flight women speakers. On the podium of the bi-lingual event: a feminist activist from Berlin, a literary icon, dancer and film director from Egypt, a journalist and blogger with a Turkish migrant background, currently ambassador against racism of the government’s anti-discrimination agency. At stake was nothing less than sexual violence and racism, thematised here together with Anne Wizorek, Nora Amin und Kübra Gümüşay. The two-day symposium was part of a joint programme held twice yearly that has now been held for the fourth time under the title Pluriversale. With great dedication, the Academy of the Arts of the World is filling a gap in Cologne’s cultural scene. Why here of all places?

A city with two faces

In public perception, the Carnival and university town stands on the one hand for cosmopolitanism and tolerance, exemplified by its large-scale Christopher Street Day parade, but on the other for xenophobic attacks like the nail bomb attack in June 2004 on the Keupstraße with its predominantly Turkish residents, which was perpetrated presumably by the terrorist group National Socialist Underground (NSU). Since New Year’s Eve 2016, when things came to a head with 450 sexual offences being reported to the police, “Cologne” has become a code word for occurrences for which divergent explanatory models exist. One could back-trace in media reportage and official statements how this political hot-potato was handled: many believed they could discern a collision of ethnic-cultural paradigms – an interpretation that others, like the artistic director of the Academy of the Arts of the World, in their turn reject.

In a situation of impending polarisation, an engaged debate is urgently needed. The German-Iranian author and Middle East expert Navid Kermani had recognised this as early as 2007. Encouraged by Berlin’s House of the Cultures of the World – he set in motion the founding of the Academy of the Arts of the World, which deals with urgent issues relating to migration society in artistic terms. 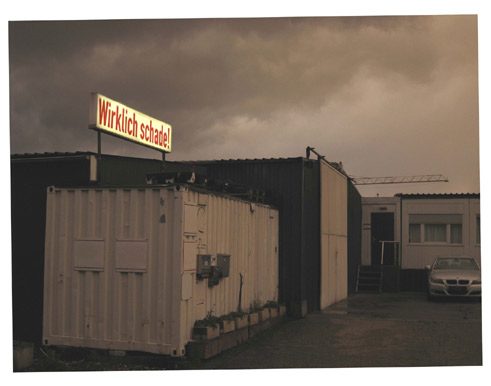 Exemplary „Not-Being-Understood“ (production still) | © Peter Güllenstern and Jürgen Stollhans, VG Bild-Kunst, Bonn 2016
The opening of the largely municipally financed, interdisciplinary academy was celebrated in 2012. However, an initially very open, quasi-nomadic organisational structure proved to be largely unfeasible and was replaced with a model that provides for a team with an executive board and on-site artistic direction. The Academy with its growing circle of members identifies as an alliance of cultural producers, musicians, dancers, authors, film-makers and curators with different cultural backgrounds. Upon invitation, fellows – chiefly from non-European countries – can participate in residencies of up to six months in length, while the workshop and project offerings of the so called “Junge Akademie” (i.e. young academy) are directed at young cultural producers from Cologne.

Locations in the city

Events with external cooperation partners continue to be held distributed over the entire urban area, but starting in May 2015, the institution has been making use of its own Academy Space. With their unpolished charm, the simple rooms embody the Academy’s content orientation, which avoids both representative display and folkloristic ethno-look. This is the venue for workshops, lectures, symposia and exhibitions. An example: in their multi-screen collage film Afrikahafenfest, Cologne artists Peter Güllenstern and Jürgen Stollhans investigate Cologne’s Mühlheim port as a microcosm of urban transformation and paradigmatic turmoil revolving around the concepts of nationalism, race, colonialism and neoliberal capitalism.

This work therefore paradigmatically symbolises the unambiguously post-colonial orientation on which Russian art historian Ekaterina Degot, artistic director since 2014, has based the programme she curates. The programme booklet of the Pluriversale IV states: “We seek to create a space for intercultural discussions and a wide range of voices, one which enables a critique of inequalities and exclusions stemming from the standard European view of the world.”

In this way, the Academy is making an indispensable contribution in a time in which German society, facing the challenge of an enormous influx of refugees and asylum-seekers, is being called upon to discuss and implement its societal vision of an immigration country.