DEFA Film Heritage
“Did They Really Allow Things Like That?” 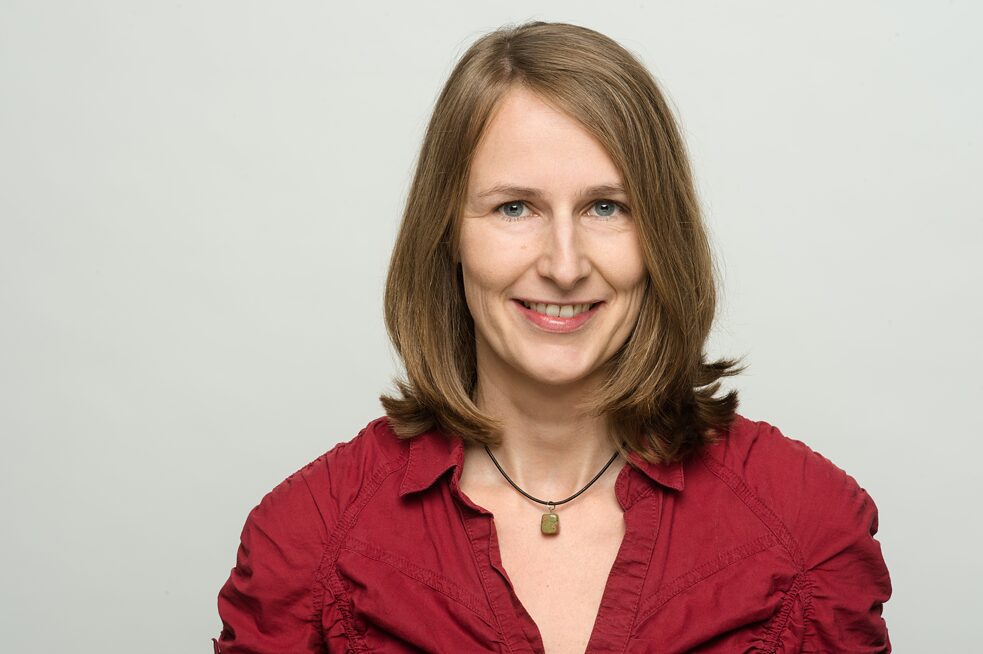