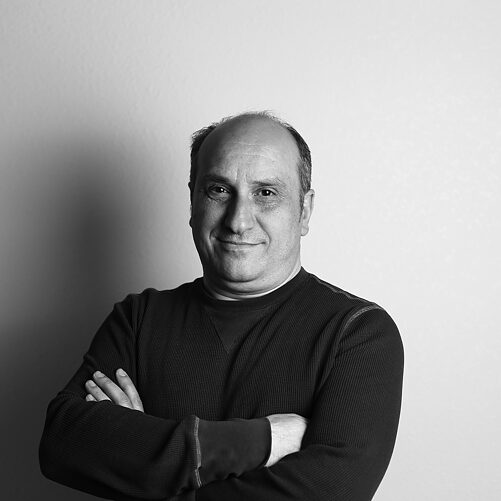 ... on the Staples of Soviet Modernism

The guest of the first release is Ruben Arevshatyan (Yerevan, Armenia), an art researcher and curator, one of the most significant modern researchers of the architecture of Soviet modernism. Together, we will scrutinize the details and the cultural context of Soviet modernism. We will discuss the main concepts important for understanding this phenomenon, its discoveries, the growing interest in its study, its reflection in literature and cinema, the Soviet standard and utopian architecture as an emancipatory project, the city of liberating practices, empty space and ‘extraterritories’, the formation of parallel ideologies, and the internal contradictions of Soviet architecture and urban development.

Our talk takes place as part of the preparation for the Siberian premiere of the exhibition “The City of Tomorrow” – the result of many years’ research of Soviet architectural modernism in the successor states of the USSR. In 2019, the Goethe-Institut showed the exhibition in Minsk, Yerevan, Moscow. In Novosibirsk the exhibition will be displayed in the Centre for Culture CC19 from 24 November 2020 to 24 January 2021. The exhibition covers a large timescale, from the constructivism of the 1920s to Soviet modernism of the second half of the 20th century, ending with the transition to the post-modernist architecture of the early 1990s.

Ruben Arevshatyan is an artist, art researcher and curator, the president of AICA-Armenia. He teaches in the Institute of Modern Art in Yerevan. He is regularly published in international professional periodicals, mostly on the subjects and issues of urban and international transformations, paying special attention to post-socialist contexts. He is a member of the editorial board of the electronic journal red-thread.org. He curated and took part in a number of international projects: “The Capital of Desires”, “Great Atrophy”, “Parallel Reality”, “Local Modernities”, “Soviet Modernism of 1955-1991: Unknown History”, “Sweet 1960s”, “Trespassing Modernities”, “Déjà vu STANDARD”, “The City of Tomorrow”, etc. In 2011, he curated the national pavilion of Armenia at the 54th Art Biennale, and in 2014, he curated the national pavilion of Armenia at the architectural biennale in Venice. He is the research adviser for the renovation project of the Writers’ House at Lake Sevan as part of the Getty Foundation Keeping it Modern program. 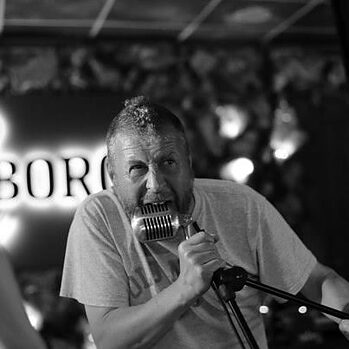 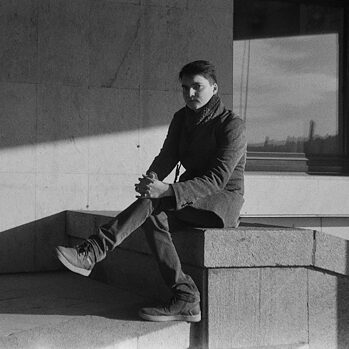