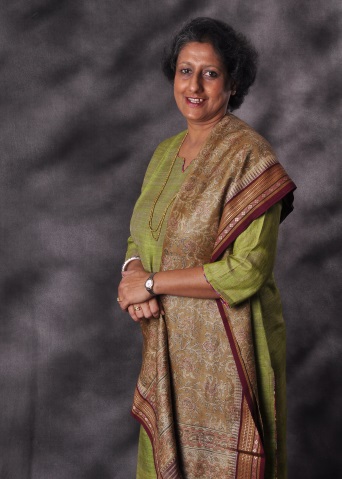 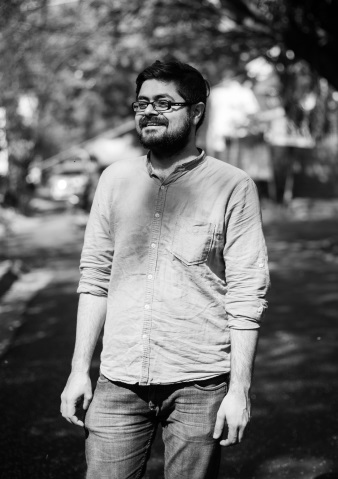 Foto: Goethe-Institut / Vivek Muthuramalingam
Salman Abbas has a Master’s in German Literature from the University of Delhi and an MPhil in German from the Jawaharlal Nehru University.

He is also known for his translation of a short story “Awaragard” by Qurrat Ul Ain Haider, from transcribed Urdu to German, which has appeared in the DAAD German Studies in India, Journal in 2014.