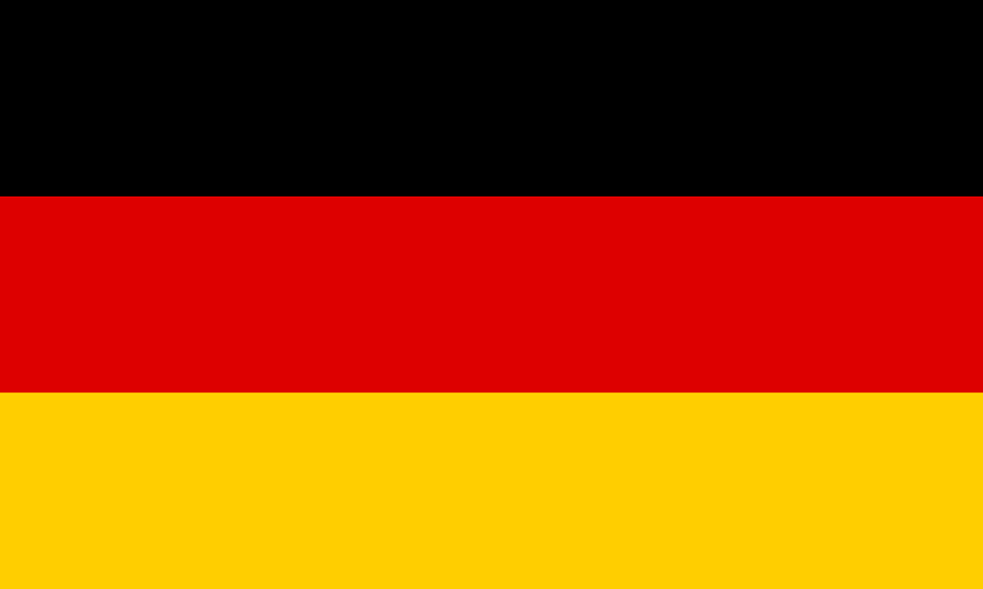 The History of the German Language

German is one of the largest groups of Indo-Germanic languages. It is used as the official language of Germany, Austria and Liechtenstein, and is a co-official language in Switzerland, Belgium, Luxembourg, and the European Union. The history of the language begins in the Early Middle Ages with the High German consonant shift. During the migration period Old High German dialects were separated from Old Saxon.

The earliest testimonies of Old High German are inscriptions, from the 6th century AD; and the oldest coherent texts (date back to the 9th century.

During a period of several hundred years Germany was divided into many different states. Within the Holy Roman Empire the Germanic speaking area was divided into Alemannic, Bavarian, Frankish, Saxon and Frisian. The writers of that time tried to write in a way that could be understood by the people of the largest possible area. It was an important road to a unification of the language.

There are three main periods in the history of the German language:


In the first period there was no standard language. The result of this sound change is the peculiar consonant system of German, which remains different from all other West Germanic languages. But it must be admitted, that grammatical system of Old High German has much in common with Old English, Old Dutch and Old Saxon. By the mid-11th century there was a simplification of the inflectional grammar of German. That’s why 1050 is considered to be the start of the Middle High German period.

In the middle period a relatively uniform written language developed in government, but Middle High German had no standardized spelling. Different combination of certain dialects of Middle High German replaced the Latin that had been widely used in official writings of that time. Texts were written in the Latin alphabet, in Gothic minuscule.

The Middle Saxon language was spoken from about 1100 to 1500, splitting into West Low Saxon and East Low Saxon. The neighbor languages were Middle Dutch in the West and Middle High German in the South, later substituted by Early New High German.

The period of Early New High German started with the Martin Luther’s translation of the Bible. This work was based on already developed language, which was the most widely understood at this time.

Until about 1800, standard German was almost solely a written language.

During the 18th century a number of outstanding writers gave modern standard German its modern form. The first dictionary of the Brothers Grimm remains the most comprehensive guide to the lexicon of the German language. It was issued in 16 parts between 1852 and 1860.

Grammatical and orthographic rules first appeared in the Duden Handbook in 1880. Later, in 1901, this was declared the standard definition of the German language. Standard German orthography went unrevised until 1998, when the German spelling reform of 1996 was officially promulgated by governmental representatives of Germany, Austria, Liechtenstein, and Switzerland. 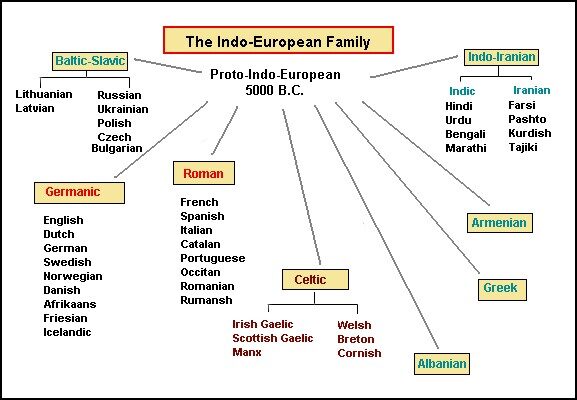 Welcome to Goethe-Institut: The Gulf Region 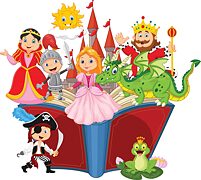 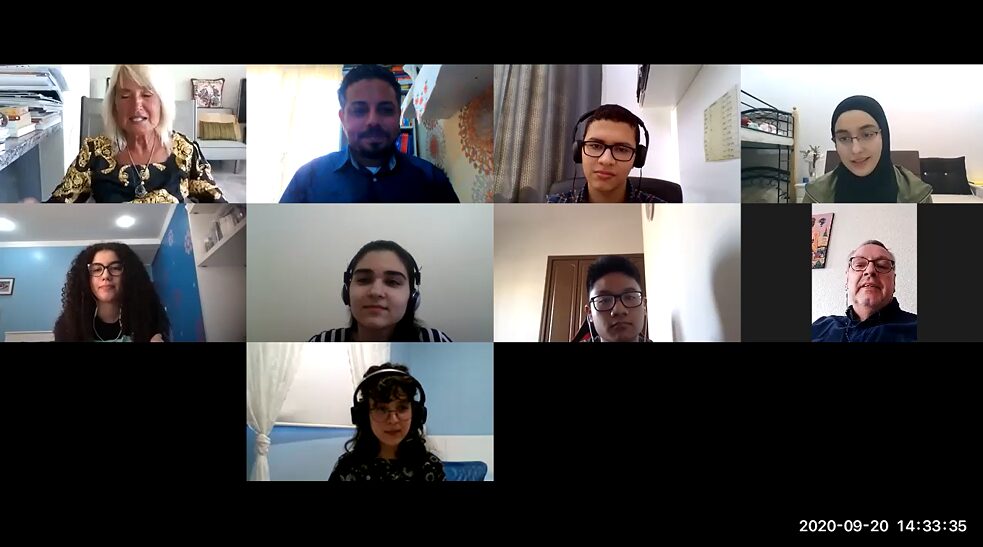