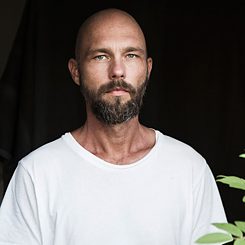 Photo (detail): © Courtesy of the artist Conny Karlsson Lundgren from Sweden stayed in Leipzig for his residency at the Baumwollspinnerei from February to April 2019.

Karlsson Lundgren is a visual artist, who lives and works in Stockholm. He completed his training with a Master of Fine Arts from the Valand Academy of Fine Arts in Gothenburg in 2003. Various types of mediums are employed in his artistic practice such as film, text, images and documents to demonstrate and shed light on the confines between social, political and private identities. Central to his work is often the transmission of radical, alternative queer, and feminist realitites, which are not a part of the contemporary consciousness. In the past years his works have been shown, among other places, in Malmö, Antwerp, Copenhagen and New York. Of particular note are his works‘ appearences in individual exhibitions in the Haninge Art Museum, the Gallery Box in Gothenburg, and the Kalmar Art Museum. 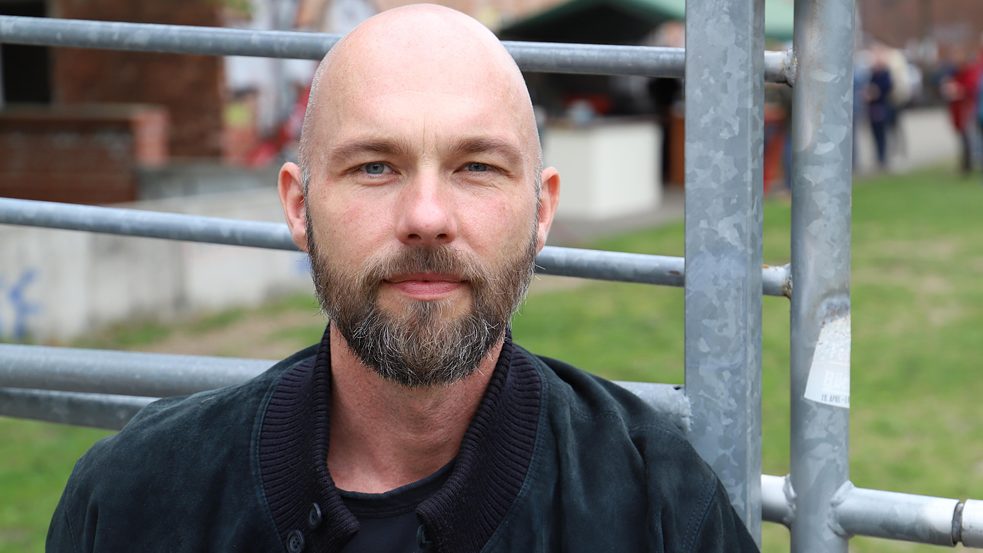 © Goethe-Institut Dänemark/Miriam Arndts
In Leipzig Karlsson Lundgren worked on an art project, that relates to a series of pieces from 2015 titled The Spheres. The series deals with the life and the unfinished political opera Status Quo (1938) of the ultramodern composer and Leipzig native Johanna M. Beyer (1888-1944).

In this video, the artist speaks about his experience during his residency at Baumwollspinnerei: Back