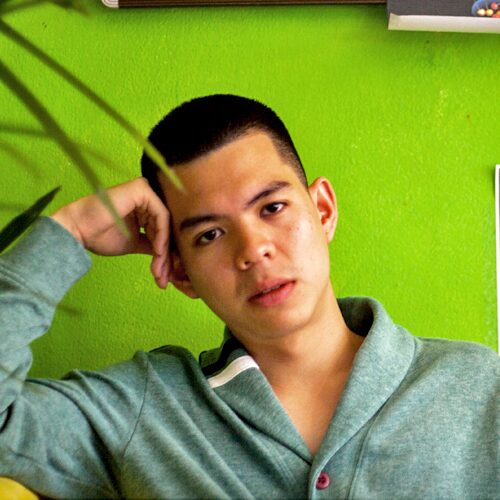 He started taking photos when he was 13 years old. In 2012 he produced his first series "Red Dream", referring to the military crackdown in Thailand in 2010. He got a BA in photography and applied art at King Mongkut’s Instutute of Technology Ladkrabang (KMITL), Bangkok, Thailand and graduated in 2019 with MA in photography and visual design at Nuova Accademia Di Belle Arti (NABA), Milano, Italy.

Srikhao continually creates works in photo essay style, lately containing elements of documentary, fiction and fashion. He plans to start a new series in Leipzig exploring art and club scenes, under an idea of ‘the variety of youth culture’.

This plan is driven by his experiences during the "Wave-Gothic-Treffen" he visited in 2019 as well as by his fascination for dance culture and alternative fashion styles of underground and queer scenes as a matter of self-expression that can be even a weapon for liberation and fighting against dictatorship and the radical conservative.