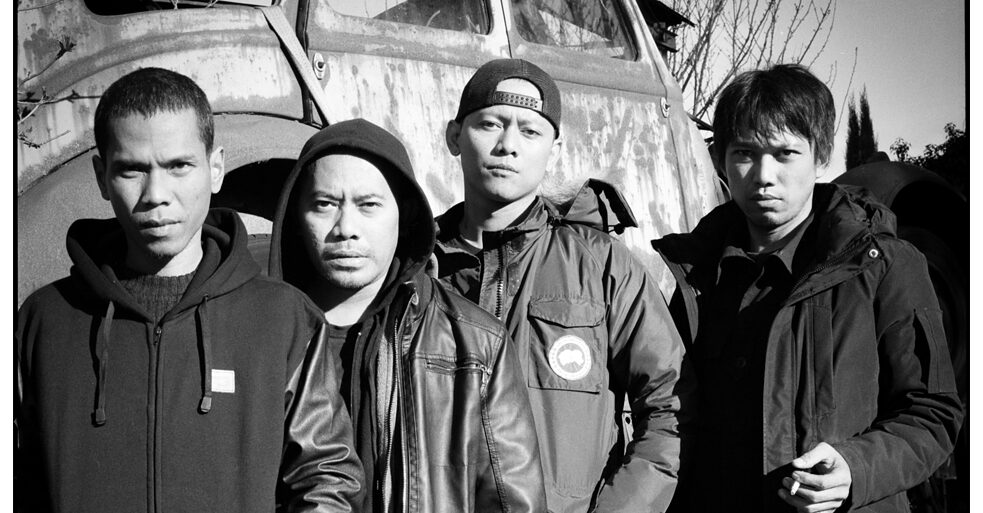 © Luca Caciagli
From Yogyakarta, Indonesia, are four-piece experimental and progressive rock group Zoo. Forming in 2005, the group were initially known for their fast-paced noise music—however over the years, Zoo have begun incorporating traditional Indonesian folk into their sound, carving out a new style of rock music.

Zoo have released five full length albums during their thirteen year existence, most recently Samasthamarta in 2015 on Yes No Wave Records, a label which has worked with the band since their inception. In 2013, on their ten year anniversary, Zoo released Tetenger, a tour documentary during their promotion of the album Prasasti, performing across South Asian countries including Indonesia, Singapore and Malaysia. The music mixes together the drama of rock and metal, as exemplified by lead singer Rully Shabara’s vocal acrobatics, with experimental and ritualistic composition. Their sound is heavy on percussion, but also leans on wind and plucked instruments indigenous to Indonesia. Zoo will appear ahead of their forthcoming album, Khawagaka, on Yes No Wave. The record explores their own unique fictional universe, replete with its own culture, language, and religion.