Action artist, activist, sculptor, draughtsman and professor at the Düsseldorf Art Academy: Joseph Beuys would have turned 100 in 2021. His ideas, works and political commitment had a significant impact on the art landscape of the post-war period. His approach of social sculpture influenced the art world and society. The statement: “Everyone is an artist” is more relevant than ever. 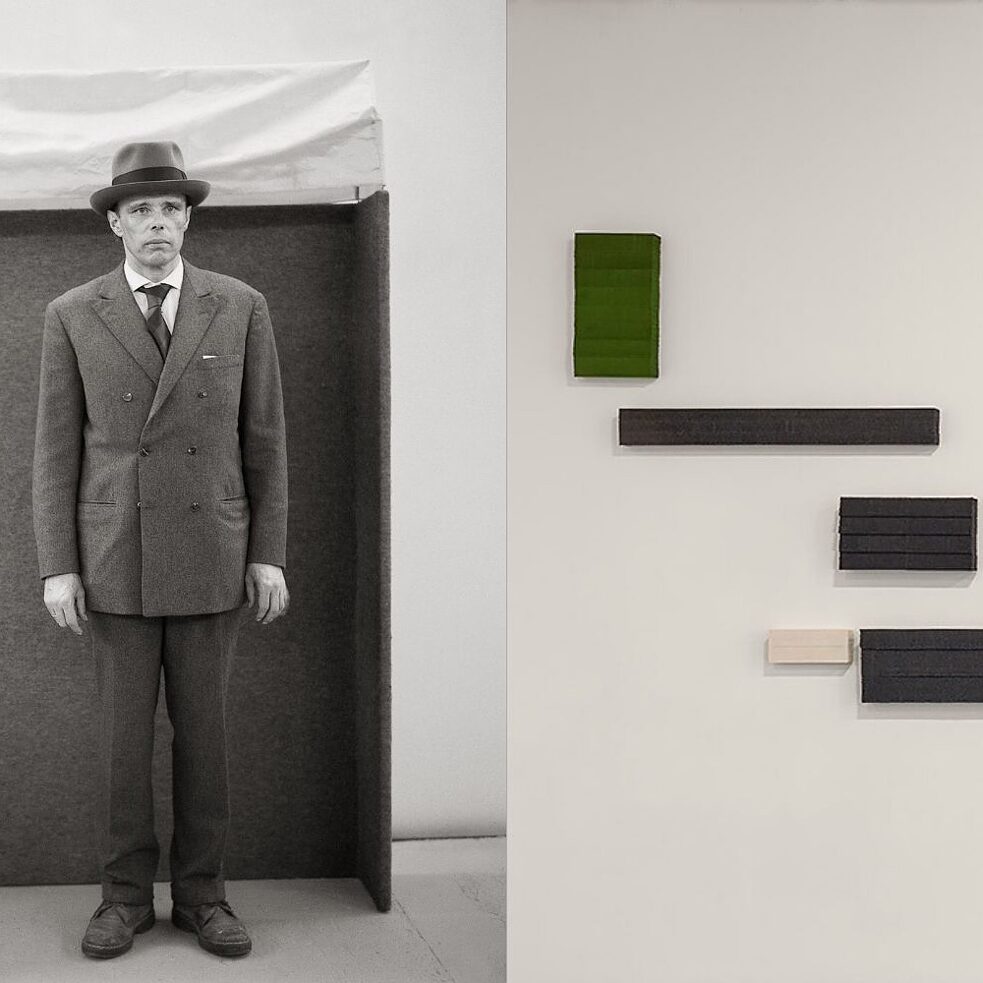 Unconventional: The Legacy of Joseph Beuys

Visit the Goethe Pop Up Kansas City to view their exhibition exploring the continuing influence of German artist Joseph Beuys on four contemporary artists: Karen McCoy, Jarrett Mellenbruch, Marcie Miller Gross and SHENEQUA. The exhibition will be available to view from Wed – Fri, 3 – 6 PM, Sat, 11– 2 PM. We ask that all visitors wear masks regardless of vaccination status.

​12 May 2021 would have been the 100th birthday of the action artist Joseph Beuys, who died in 1986. This year several books about the charismatic man will be published to mark the occasion. 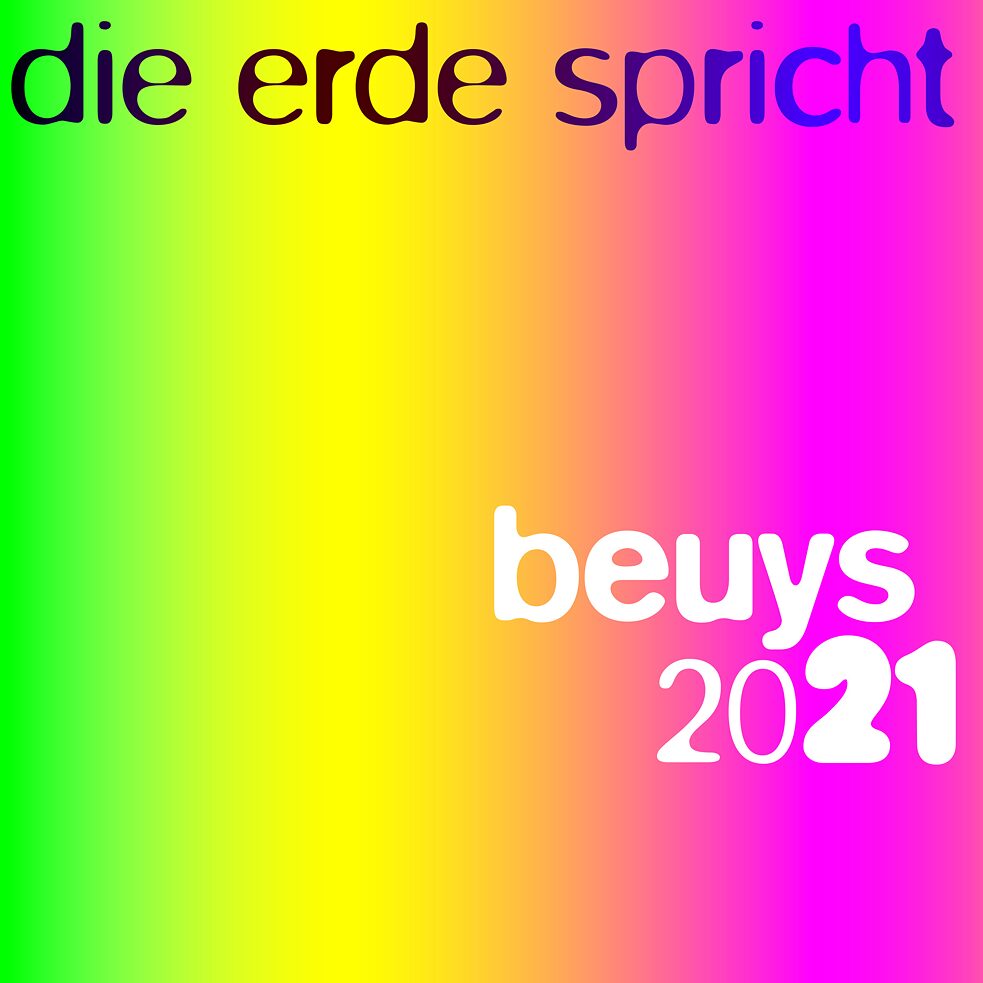 Podcast: “The Earth is speaking” 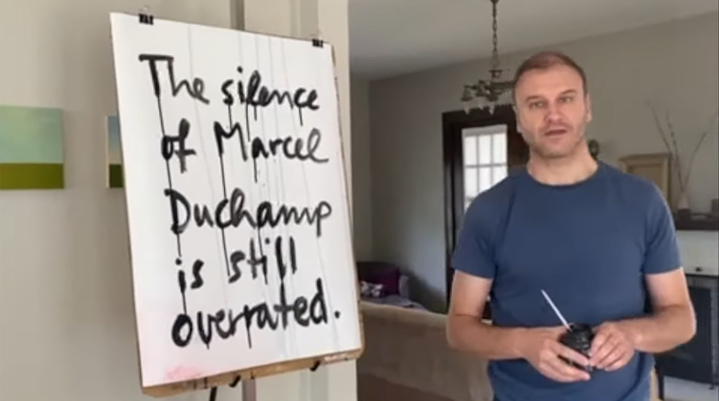 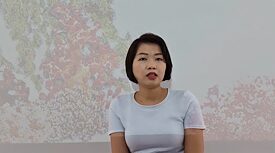 The Vietnamese artist Lê Giang sees in Beuys' work an inspiration for life after the pandemic and an urgent reminder to change ourselves to make the world a better place. 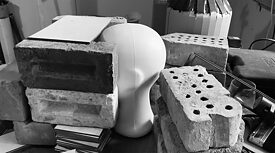 The Irish street artist Asbestos first saw Beuys' black panels in Dublin. Since then, he has been fascinated by the idea of taking ordinary materials from the city and creating works of art. 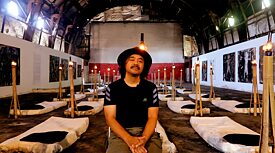 “Anyone who doesn’t want to think will be thrown out“ is a famous phrase by Beuys. The works of the Indonesian artist Tisna Sanjaya are directed, especially in the pandemic, to those who do not think along 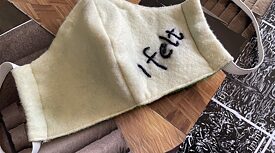 Entropy is a measure of the disorder that a system reveals. Inspired by Beuys' installation Plight, the Indian artist Parvathi Nayar deals with the physical term and the material felt. The artwork, a felt mask is a homage to the plight of our time.

The Czech-Argentine artist Federico Klemm (1942-2002) was an admirer of Beuys. Art critic Julio Sánchez and artist Pablo Marchetti talk about Klemm and his fascination with Beuys and felt suits. 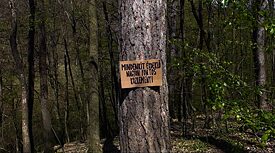 A tree and a poster that says it: A very important message that is of interest to everyone. Hungarian artist Viktória Monhor shows that less is more. 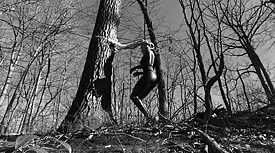 The American artist with Senegalese and Mauritanian roots Yacine Tilala takes inspiration from a Joseph Beuys interview in her video and creates her own work of art. The body is at the centre of it. 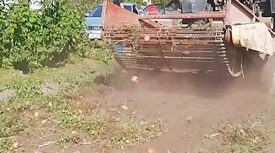 In Beuys' eyes, the community itself is the material and every individual is an artist. In her video, Latvian artist Ance Vilnite refers to the concept of social sculpture and sees in every action a chance to shape it. 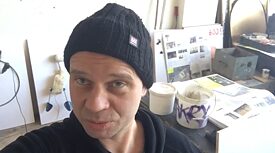 There can be no art without Beuys – says Czech artist Kristof Kintera, describing Beuys as an icon and mystic whose artistic perspective can lead us out of a poorly functioning society. 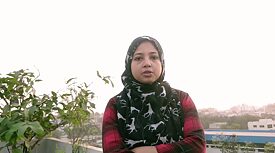 To change society, it is important to ensure free education, free information and free participation. The artist Marzia Farhana from Bangladesh tells how she implements Joseph Beuys' Expanded Concept of Art in her projects. 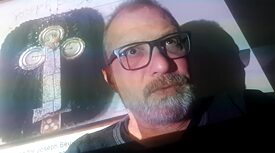 How can a personal or a collective trauma be overcome? The Bulgarian artist Luchezar Boyadjiev explains how his work seeks to heal society through reconciliation. 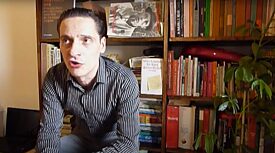 Beuys is still alive and his work is a preparation for the complex, irritating 21st century - says the Slovak artist Robert Svarc and presents his thoughts on Beuys’ legacy. 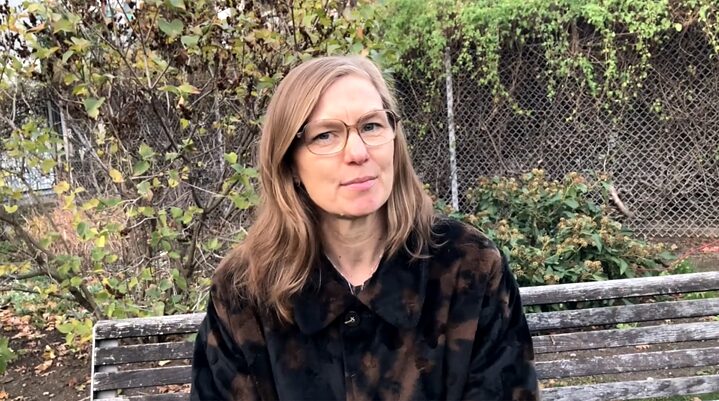 Is a museum allowed to change the meaning of a deceased artist’s works? German artist Susanne Kriemann tells how an exhibition by Beuys shaped her understanding of art. 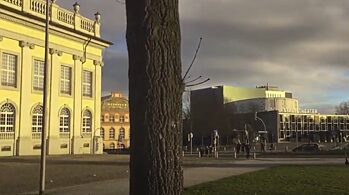 Have you ever been to Kassel? The German-Sudanese artist Zaki Al-Maboren reflects on Beuys’ artwork "7,000 Oaks", which was part of the art exhibition documenta 7. 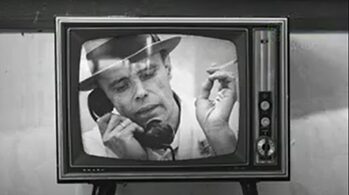 Compared to other post-war artists, Beuys is still relevant. The Bulgarian artist Kalas Liebfried deals with Beuys’ artistic legacy in his works.