The internet is characterised by power structures. Digital colonialism shows how established hierarchies can also become entrenched on the World Wide Web. But activists and artists are growing increasingly resistant.

The right to your own self
Reclaiming the Corporate Owned Self

“In a world where every atom can be addressable with an IP address (IP6), discussion of the possibility of capturing analogue things is increasingly less relevant. What becomes critical is the question of who captures and controls what data owned by whom.”

Afrika
“If there’s inequality in the analogue world, it’s the same for the digital world”

Hardly anyone in Africa writes for Wikipedia – especially not women. Isla Haddow-Flood wants to change that. We spoke to her about the “Wiki Loves Women” project.

Juan Carlos Rincón
Social activism and engagement on the Internet

Russia
Independent online reporting is on the line in Russia

Russia is increasingly clamping down on free speech. And yet, despite a raft of new gag laws, a diverse independent media scene is persevering – mainly online.

Activism on the Net
A Democratic Space

Colombian journalist Juan Carlos Rincón’s video column “La Pulla” is a big hit. He doesn’t see himself as an activist, but as a champion of digital literacy.

Under the title “Recalculating the Route”, in June 2019 the Kultursymposium Weimar brought together guests from all over the world to discuss the great upheavals of our era.

Algorithms
We build them; they shape us

Technical advances promise a great deal then often deliver something completely different. Such was the case of the washing machine at the beginning of the twentieth century, and it may be the case with artificial intelligence today.

Digital Fundamental Rights
“In political terms the discussion is necessary”

Staging the self on social media
Politics as a stage 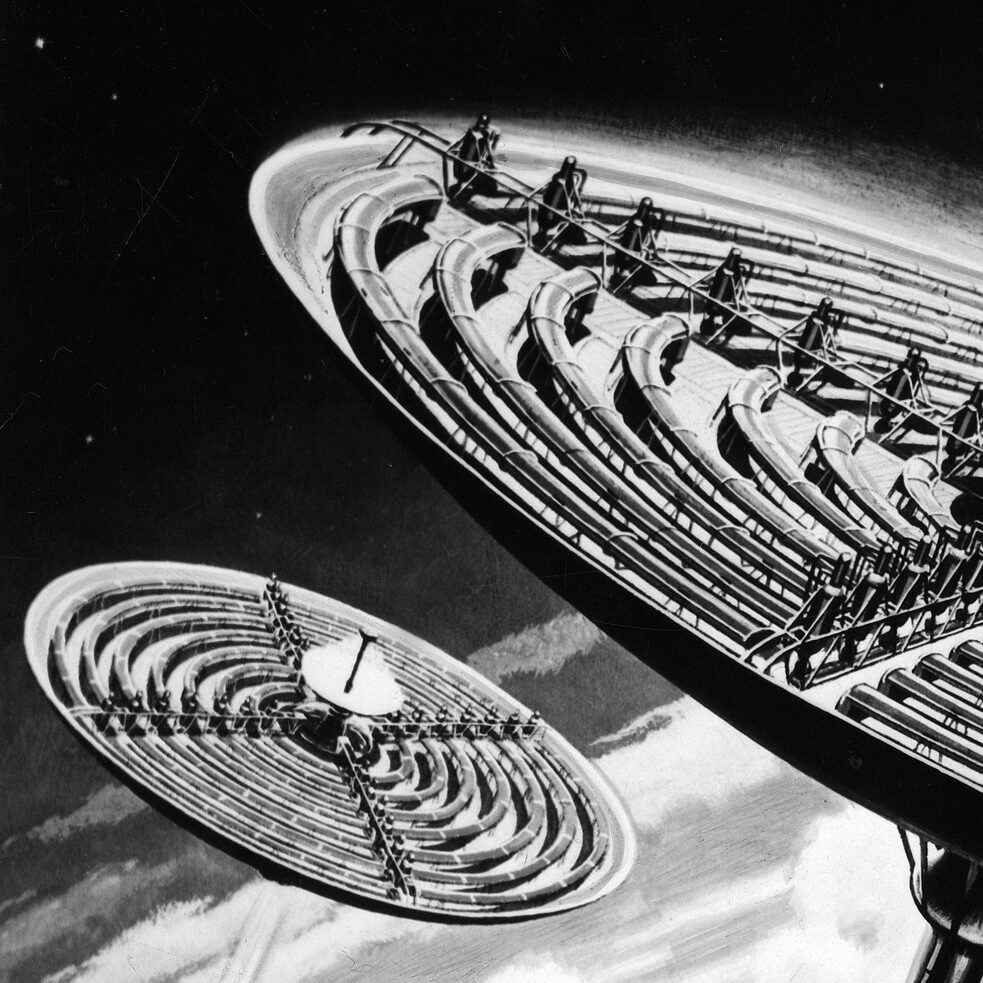 Timelapse – What will the future hold?

Artists, scientists and activists think about the big questions of our epoch. What do hyper-realistic robot copies and fake news reveal about the future?

From the Goethe-Instituts worldwide

The future – always one step ahead, unreachable, yet constantly present in a way. What will our daily lives be like tomorrow? What stories will we tell ourselves? What will we believe in?

Posthumanism
At the threshold to a new era

Ethical, social and political questions arising in a new era

Sci-Fi with its techno-future visions often leads us into magical realms of the (still) unimaginable and inexplicable. Sci-Fi can also remind us of the familiar, be a mirror, a look into the here and now. What makes the genre in Germany and China is what this focus is all about.