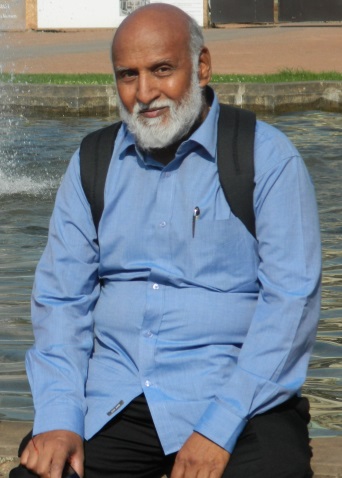 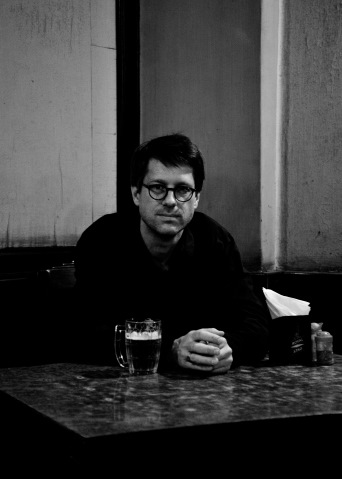 Foto: Soumya sankar Bose
Indian Experience Strangely, it was only a couple of months ago that we were sitting in Kolkata, all of us as guests at the Goethe-Institut there, which turned out to be an oasis of peace amidst the hustle-bustle, the heat, the noise of this huge and fascinating city that demanded all our senses. We sat either in the courtyard or the study engrossed in the story of our partners, while on the other side of the street, the aerial roots of a banyan tree spread themselves on the walls of a derelict house. Now only a couple of months later, Sumanta Mukhopadhya was here once again, in the cool German autumn in Frankfurt’s East End. And it was not only him, but also his wife and his son, all of them spending a few days more in Europe. It was nice to get to know his family, especially Gatus, his son, who was already famous because of Sumanta’s poem, a conversation between a father and his young son, the background of which he had explained to me during our encounter in Kolkata. Moreover, I heard that Gatus, had been like a tour guide to the entire group including his parents and Sopa, the poet from Sri Lanka, throughout their trip around Frankfurt. Sopa, whose real name is Sivasothy Pathmanathan had wisely decided to pack ear warmers as a shield against the German cold. Strangely, the day after our event in Frankfurt, we travelled together to Karlsruhe, the serene city, whose fan-shaped, Margravian region, appeared in total contrast to the unbridled city of Kolkata: Karlsruhe, where we four poets, Sumanta, Sopa, Barbara Köhler and I paused in the art gallery in front of the painting of Baldungs, Grünewalds and Cranachs, all of us in search of the well-hidden, surprisingly small Caspar David Friedrich photos, and inspired by the etchings of Dürer as well as Knights, Death and the Devil; Karlsruhe where we were then served a German cuisine presented in a long queue filled with ravioli, meatloaf and pumpkin soup, the pumpkin soup alone with its orange colour, was enough to light up the Max-Palais. This evening we are here as guests to discuss the pleasures and impossibilities of translation, of that what is foreign, of sound and comprehension. This was sometimes so unexpected and exhilarating like a view of the pink flamingoes in the Karlsruhe zoo, where we found ourselves standing later that afternoon, on our way to the hotel to prepare for our readings. These pink flamingoes lit the autumn twilight, which makes one pause, think, but yes, that is it.