The 4th Futures of Media Conference aims to shed light on the complex and ever-present relationship between media and power, information and politics, by taking latest developments into account.

“Media power, which in the world of once powerful gatekeepers still had a clearly identifiable, unambiguously fixable center, has long since been everywhere. It is scattered, can no longer be assigned to individual persons or institutions, but is transformed into an element of the situation, a sign of everyday existence. This media power manifests itself in very different ways – sometimes in the form of a suddenly drawn smartphone, with the help of which someone captures the minute that seemingly shows everything, often in the form of a mock video clicked hundreds of thousands of times. It manifests itself as a sudden Twitter storm or becomes tangible as a laughing photo with a stuck-out tongue that moves the republic for days. My contention is that such universally effective media power shapes discourse behavior subliminally, especially and particularly with regard to controversial topics. For in an atmosphere of perpetually threatening attack – despite all the striking demands for authenticity and the public’s supposed love of edgy, genuine types – the clever one is the one who always remains vague with a sovereign-seeming imperturbability and does not commit herself and certainly does not deliver a grand, possibly even uncomfortable narrative of reform. So how, in such an intellectual climate, can we even think about effectively combating global warming? How, in the corset of headline and shitstorm threats (not to mention the raging of racist and sexist trolls and targeted disinformation campaigns), to preserve the inner freedom, joy, and calmness that new ideas need?” 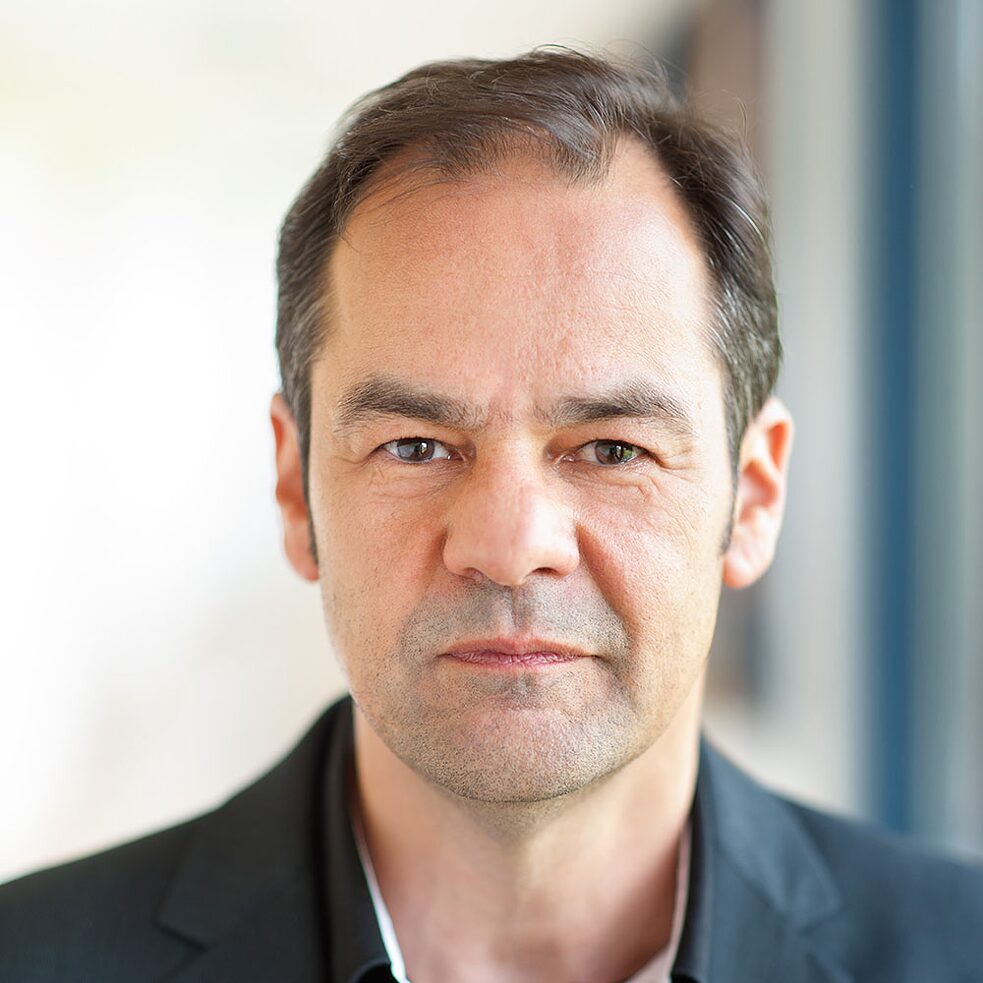 © Universität Erfurt
A New "Structural Transformation of the Public Sphere“? Ten (or so) Theses against the Widespread Assumption of an All-Powerful Internet


Professor for International and Comparative Media and Communication Studies at the University of Erfurt, Germany (since 2001). Before hee studied Political Science, Journalism, History and Islamic Studies in Hamburg, Germany, and at Georgetown University, Washington, DC. and he was a research fellow at the German Institute for Middle East Studies (GIGA) in Germany. Among his research specializations are the theory of global communication, media and political transformations in the Middle East, media and migration, comparative media ethics and he is particularly interested in Islamic-Western relations. He is a member of the central government expert council on Islamophobia (UEM) in Germany and has been a frequent advisor to German ministries, in to the foreign ministry. Dr. Hafez was guest professor and researcher at the universities of Bern (Switzerland), Cambridge, Oxford and at the American University in Cairo. Between 2015 and 2017 he directed a German-Indonesian research network and student exchange programme in collaboration with the UNPAD-University in Bandung that dealt with matters of media and transformation. In 2018 he founded the English speaking MA programme Global Communication: Politics & Society.