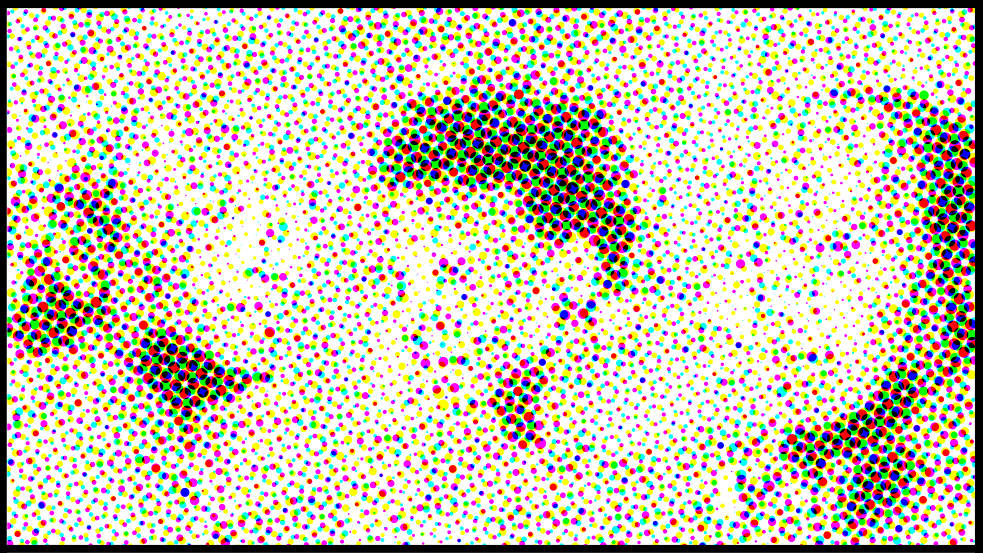 As the world begins to open its doors to physical movement and interactions again, Goethe-Institut Nigeria, together with its partner organisations - the Berlin Center for Art & Urbanistics (ZK/U) in Berlin, the Cultural Office of Local Government Berlin Mitte and SAVVY Contemporary Art Space, as well as 16by16 - is pleased to announce the 2021 winners of the Berlin/Lagos residency programme.

We recall that due to the pandemic last year, the residency programme, themed on „Archives“, was held partly through virtual platforms. Monaí de Paulo Antunes operated from Berlin while, incidentally, Afopefoluwa Ojo who was in Amsterdam at the time, could go from there to Berlin.

This year, with the theme of the residency still on „Archives“, Jere Ikongio will be physically hosted and introduced to the Berlin art scene by our Berlin project partners. On the other side of the exchange, Luiza Prado and Obaro Ejimiwe will be warmly welcomed and hosted in Lagos by our local partner. 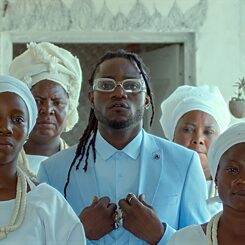 © Yemi Osokoya/JoiGnok JERE IKONGIO
Jere Ikongio is an artist creating new media, interactive and immersive art projects. Based in Lagos, he deals with topics such as infrastructure, (hyper)identity and archiving. He is a Magnum Foundation Fellow, a Digital Earth Fellow, as well as a World Press Photo grantee.

The artist comments: ‘’As global protocols are rapidly evolving and advancing, artificial intelligence, increasingly, gets to make some of the most important decisions about human’s privileges, access and opportunities and will be responsible for deciding human life soon enough. I am planning to explore the archives presented by ZK/U’s Publishing and CityToolBox Platform as well as Savvy Contemporary’s Publications, Documentation Centre & Archive and/or Colonial Neighbours Archive. I am hoping to activate the post-internet and contemporary manifestations of archives and produce (a living) AI archive and program that is trained to construct ‘new’ art based on modern and contemporary art from West Africa.’’ 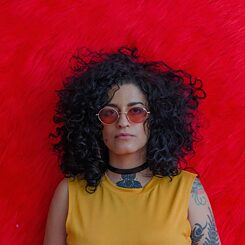 © Luiza Prado LUIZA PRADO
Luiza Prado de O. Martins is an artist, writer, and researcher whose work examines themes around reproduction, herbal medicine, coloniality, gender, and race. She is part of the curatorial board of transmediale 2021 and an assistant professor and vice-director of the Centre for Other Worlds at the Lusófona University in Lisbon. She is a founding member of Decolonising Design.

‘’Having worked with herbalist traditions mostly within the context of Brazil, I’m excited to expand this research and to look into affective links with these practices of care in Nigeria. I plan to start a community garden of local medicinal plants related to fertility rituals, examining reproduction as a process that occurs beyond bodies, and within broader geopolitical, environmental, economic infrastructures. This entails an exploration of three key points: the idea of ’survival’ as understood by Audre Lorde (not as subsistence, but as an act of leaving something beyond oneself in the world); local herbalist epistemologies as strategies for survival, particularly in times where biological pathogens are actively being exploited for the maintenance of colonial necropolitis; the close relationships between the survival of herbalist epistemologies, indigenous cosmologies, and the survival of non-human companions.’’ 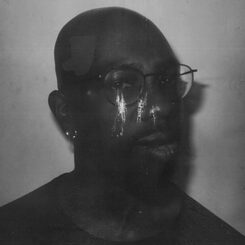 Focusing on the plant-based parts of looted archival objects, Obaro Ejimiwe will also visit Lagos from October to November as part of an ongoing research on archives. During this period he will work closely with Luiza Prado and the residency partner, 16/16.