© NMO
N.M.O. is the project between drummer Morten J. Olsen and synthesis aficionado Rubén Patiño. N.M.O. is an acronym that serves to frame the work of a rolling computerized ceremonial aerobics unit operating in a hybrid territory between club music, performance, and inventive forms of sound spatialisation.

What the duo calls “military danceable space music and/or fluxus techno” is a unique blend of repetitive percussive patterns and synthetic sounds that, combined with performative aspects, explodes during their live shows. From a club night intermezzo concept that begins with a bleep test from the the middle of the dancefloor, to a site-specific hybrid lecture that reduces the sound pressure level of a club performance but increases the degree of interactivity with the audience (incorporating the game of musical chairs), to outdoor performances with coloured smoke grenades and flares—all permutations attempt to question standardized formats of electronic music and break down the pattern of passive listening.

To follow three EP releases, N.M.O. have also released a proto-techno-tinged concept 12" on Where To Now? and a double 12" for Powell’s Diagonal Records. Their LP Nordic Mediterranean Organization/Numerous Miscommunications Occur came out on Diagonal in October 2016, followed by the Vinyl Factory EP release, Nassau Molasses Office/ Deutsch Am Fuß in 2017.

N.M.O. are supported by the SHAPE platform for emerging European artists, which is funded by the Creative Europe programme of the European Union. 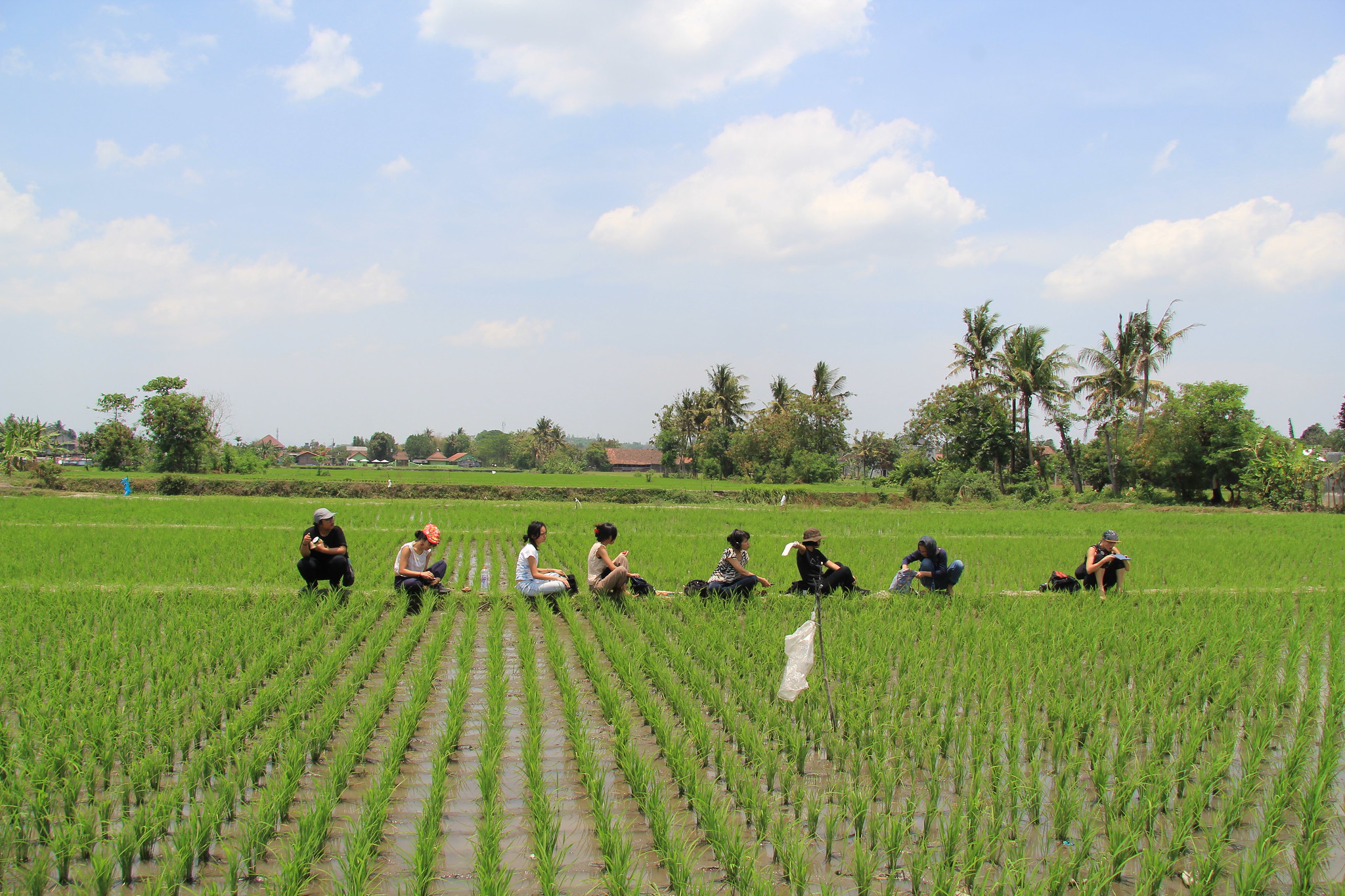