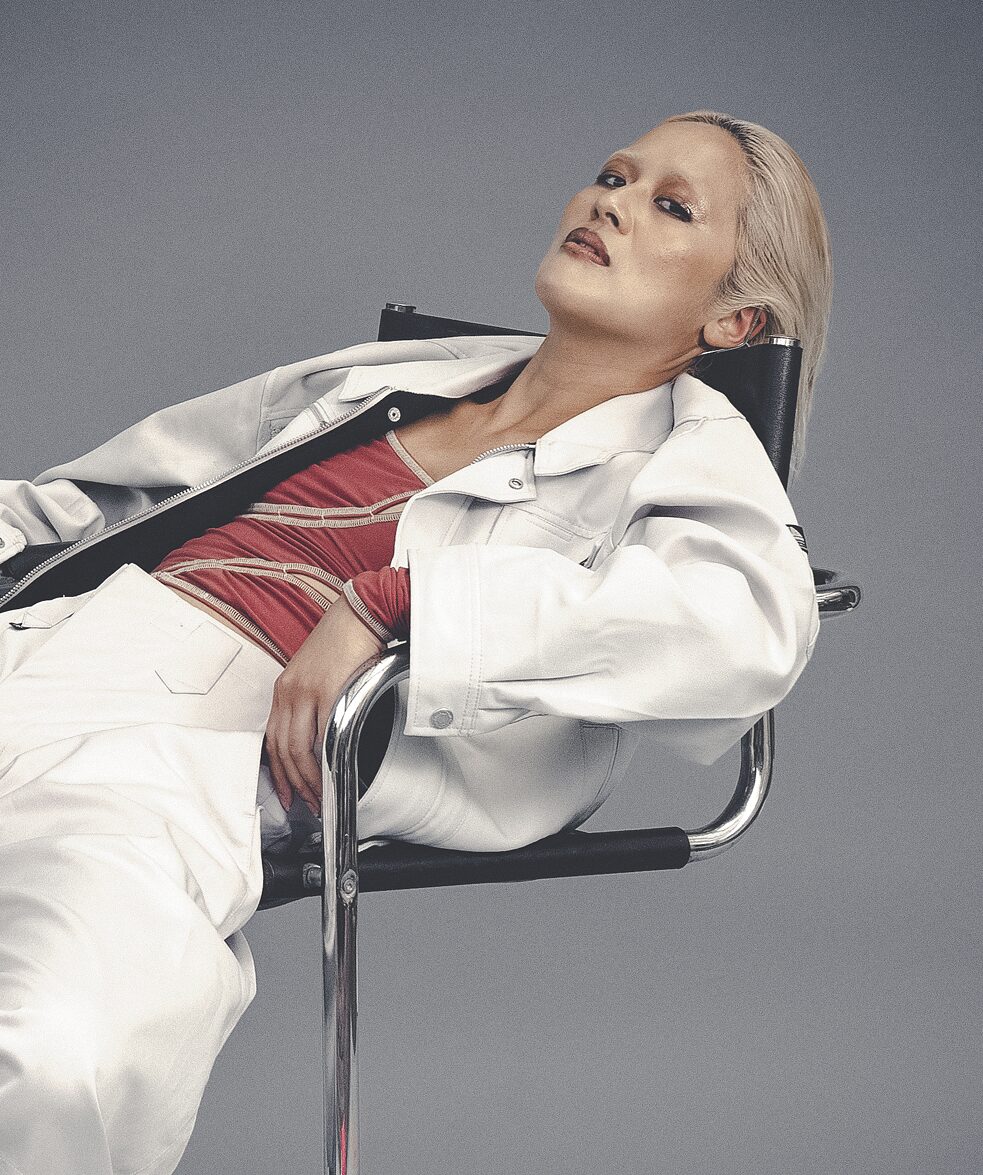 In Ileto’s compositions, traditional forms merge with hyper-digital sounds to create new imaginary realms. Her productions are an assemblage of converging styles moving somewhere between IDM, grime, EBM, trance, and baroque-laden ambience. Past releases include the  Manifest LP (Bedouin Records, 2019) and the Enantiodromia EP, released earlier this year on Lee Gamble's UIQ label. The release of Manifest was accompanied by a live performance AV show created with Tristan Jalleh.

As a composer and sound designer, Ileto works across a broad spectrum ranging from video to theatre, including collaborations with performance artist Justin Shoulder. She is also a member of Club Ate, a Sydney based collective collaborating with members of the queer Asia Pacific diaspora in Australia and the Philippines. Traversing video, performance, and club events, the collective are invested in creating their own Future Folklore.

Ileto is also a regular monthly host on NTS radio.