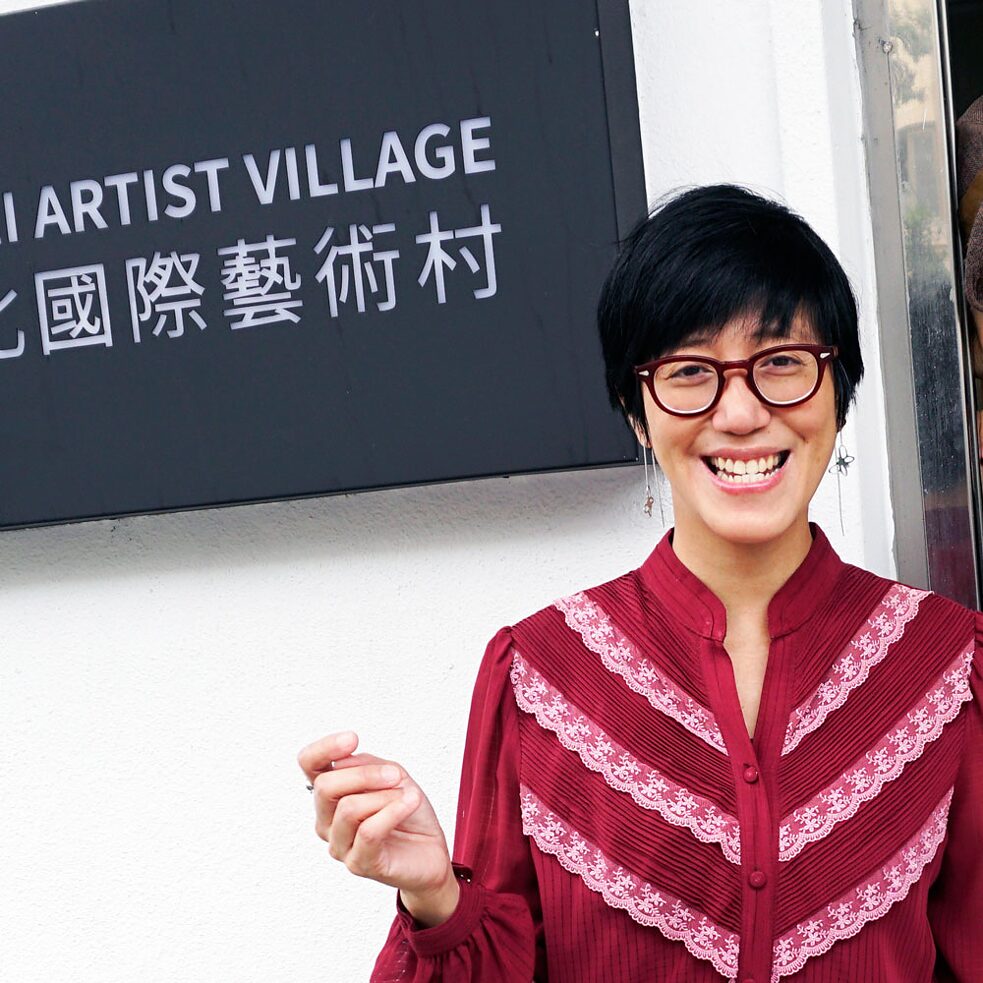 Penwadee Nophaket Manont lives and works in Bangkok. She was part of the curatorial team at The Jim Thompson Art Center from 2007-2012, after which her practices as a freelance curator and cultural worker have shifted to socio-political issues. She is founder of Rai.D Collective, co-founder of Project-PRY, and currently Managing Director at Southeast Asia Fiction Film Lab (SEAFIC).

Since 2016, Penwadee has run Rai.D Collective, a group of curators and cultural workers, and started practice-led researches on PATANI’s contemporary art and socio-cultural practice, while also initiating [R]Ejecting Mantra, a research and archive-based exhibition series project aiming to reflect on the consequences and impact of nationalist ideologies, myths, and discourse on Thailand. In 2020, she co-founded Project-PRY, a curatorial initiative exploring socio-political issues and grounded in local-based practices. Her first activity with Project-PRY concerns poverty in the Isan region’s grassroots population, which resulted in the work “Project-PRY#01: Sacrifice” by Adisak Phupa, an Isan artist whose focus is on hand-to-mouth lives, where dreams and reality fatally meet.

Manont’s past experiences include organising the travelling exhibition “Mekong Art & Culture Project,” (2007-2008); the exhibition “Twist and Shout” at Bangkok Art & Culture Centre (2009) and “Poperomia/Golden Teardrop” at the 55th International Art Exhibition – La Biennale di Venezia, Italy (2013); “The Exhibition History in Thailand from the 1970s to the Present” for the Asia Culture Center in Gwangju, South Korea (2015); “Condemned To Be Free” at WTF, Bangkok (2017); the Biennale Jogja XV presentation of “Equator#5),” Yogyakarta, Indonesia (2019); and “Altered-in-Between,” a practice-led research and art exhibition project in parallel with BERSAMA Minority Voicing Festival in PATANI, which was shown as part of the Migration Narratives in East and Southeast Asia project at the Ulaanbaatar International Media Art Festival, Mongolia, and also at the Asia Culture Center, Gwangju, South Korea (2018-2020).