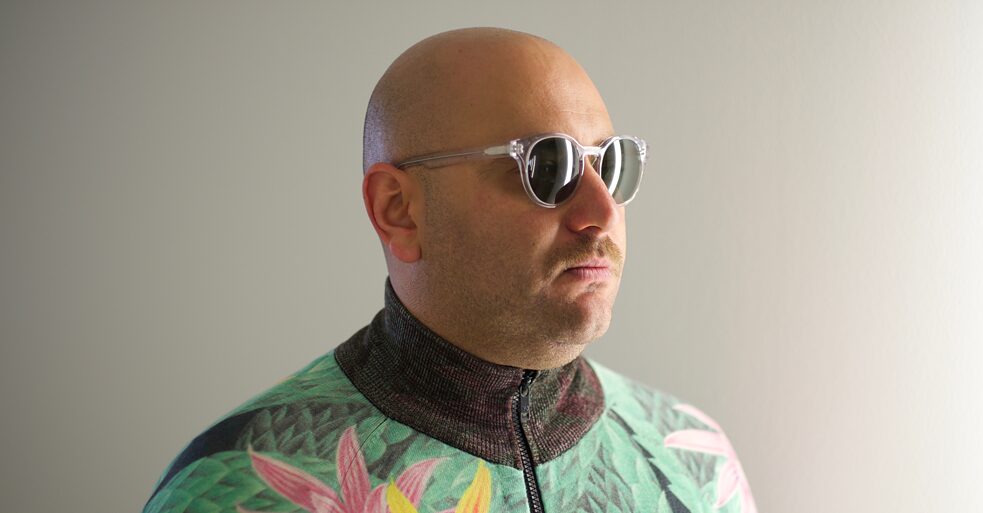 ©
Raed Yassin was born in Beirut in 1979. He graduated from the theater department at the Institute of Fine Arts in Beirut in 2003.

An artist and musician, Yassin's work often originates from an examination of his personal narratives and their workings within a collective history, through the lens of consumer culture and mass production. He has exhibited and performed his work in numerous museums, festivals and venues across Europe, the Middle East, the United States and Japan.

Yassin currently lives and works in Beirut and is represented by Kalfayan Galleries (Athens–Thessaloniki).