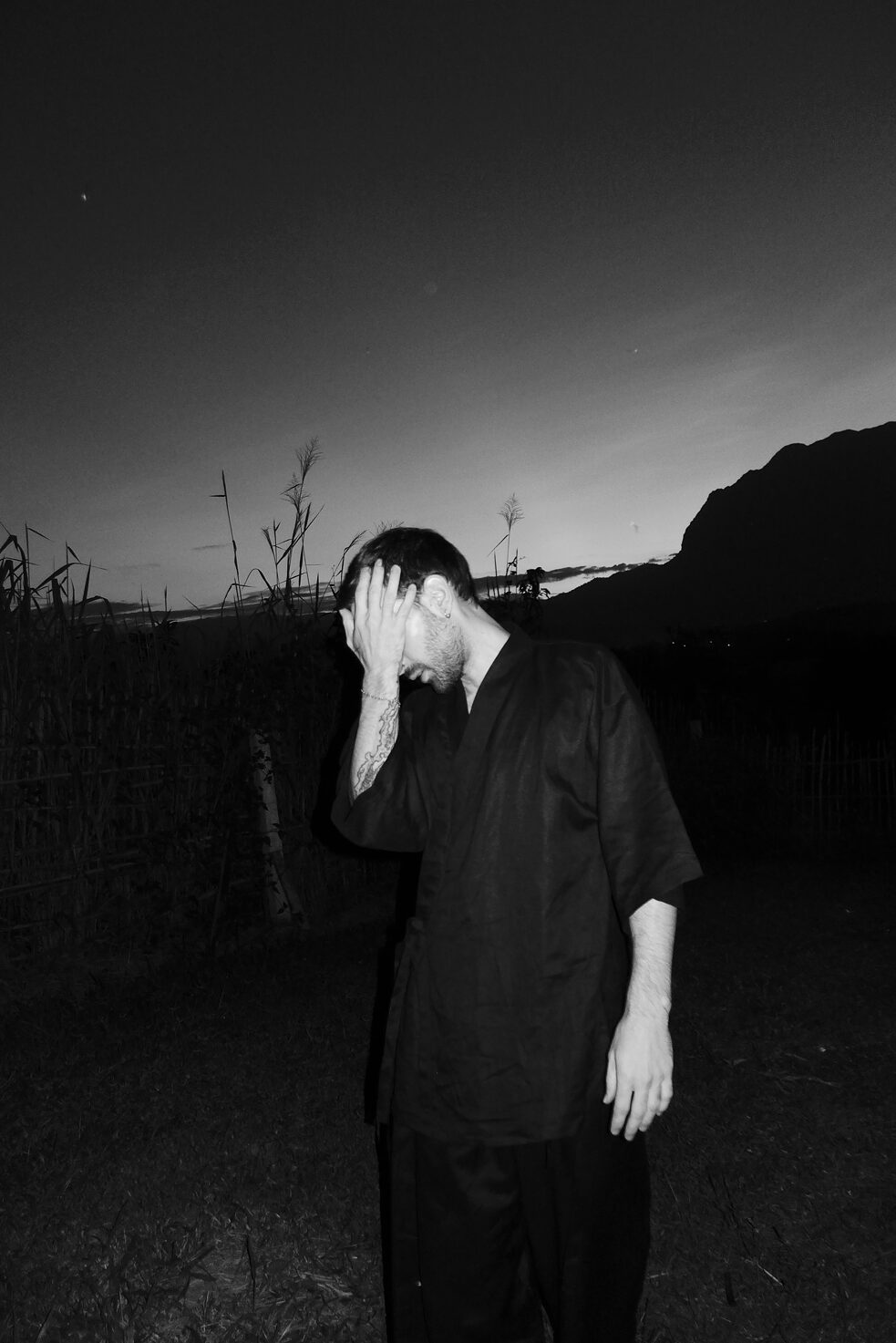 Photo courtesy of the artist.
Salem is an artist, composer, and head of Bedouin Records (BDN), an independent music, art, and fashion label he founded in 2014. After having moved around different home bases in Europe and Asia, BDN has settled in Bangkok in 2019.

The label has released over 50 albums on formats ranging from cassette and vinyl to digital, and included artists such as Merzbow, Tzusing, Xosar, Hieroglyphic Being, Constantine Skuorlis, and Jigga on its roster. BDN has also collaborated with visual artists such as Kosuke Kawamura, Cleon Peterson, Zeinab Al Hashemi, Usugrow, and Yuichiro Tamaki.

On top of a busy release schedule, BDN adopts an interdisciplinary and diversification strategy by providing music licensing and scoring services in the form of an agency that is specialized in originating musical concepts for advertising, film, theatre, fashion, TV, and dance. The label furthermore directs festivals, experiential art installations, exhibitions, product launches, fashion shows, and branded pop-up shops throughout the world.