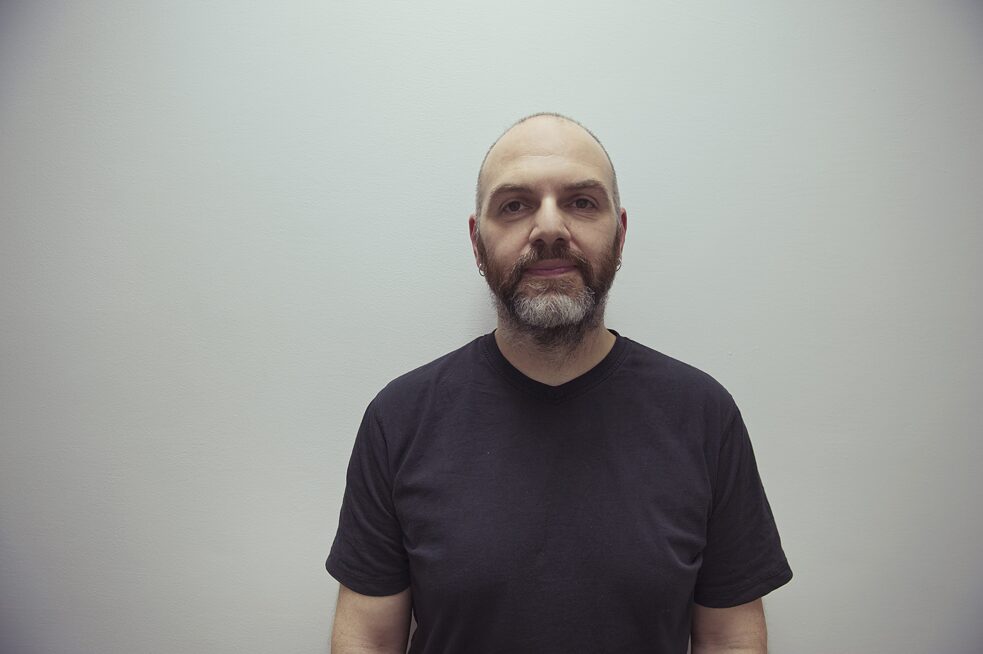 © by Tanya Traboulsi
Ziad Nawfal is a DJ, radio host, music promoter, and producer based in Beirut. He has spent the better part of the last 25 years exposing Lebanon and the world to the country’s local and regional independent music talent, thanks to his long-running radio shows Ruptures and Décalages on Radio-Lebanon 96.2FM.

In 2008, Nawfal co-founded independent music label Ruptured with Lebanese studio owner and engineer Fadi Tabbal, with the intent to promote and produce emerging alternative talent from Lebanon and the Middle Eastern region. Since 2013, he is the managing director of Irtijal, the first and foremost festival for experimental music in Lebanon.