Photo by Jeremy Yap on Unsplash 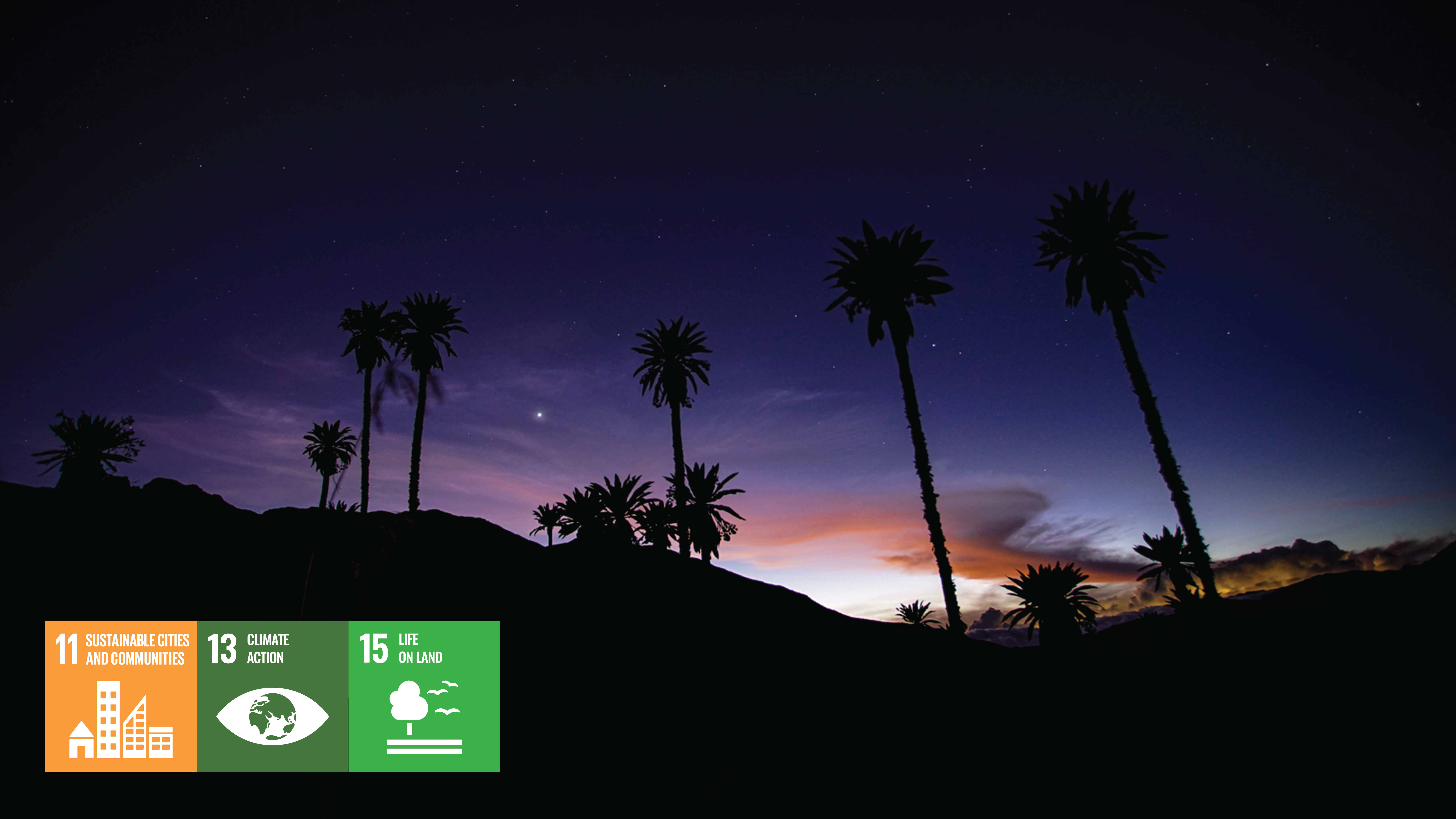 The film tells an ecological chapter in the history of the northern Andes in South America. The current anthropogenic global warming affects not only humans, but also other species and inhabitants of the earth. 3D animation, time-lapse photography and film footage visualize how an extraordinary ecosystem called the Páramo, a refuge of unique diversification and a hotspot of biodiversity, took at least two million years of evolution to form. The visualization opens a door to travel from the Pleistocene to the Anthropocene as a first step toward opening minds to the importance of biodiversity.