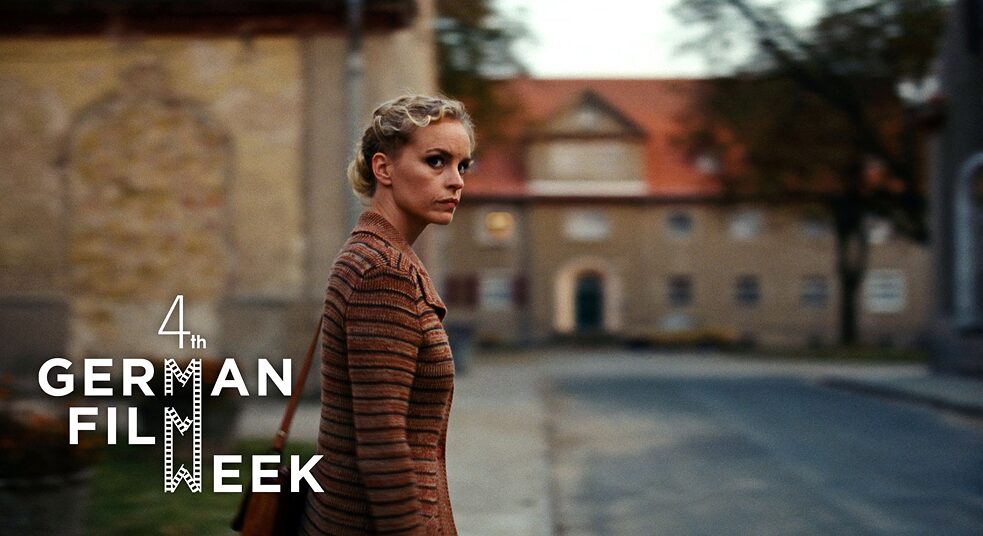 Summer in the GDR in 1980. Barbara, a doctor, has submitted an application to emigrate to the West. She is punished by being posted away from the capital to a hospital in a small town. Jörg, her lover in the West, is busy planning her escape via the Baltic Sea. It’s a waiting game for Barbara. Her new flat, the neighbours, summer and the countryside no longer hold any charms for her. Although she is attentive to her young patients in the department for paediatric surgery under her new boss, André, she is deliberately cool to her colleagues. Her life, she thinks, will begin later.

André confuses her. First there’s his unshakable faith in her professional abilities, then there’s way he cares, and his winning smile. What makes him cover up for her when she helps Stella, a young runaway? Is he spying on her? Is he in love? Barbara begins to lose her grip on herself, her plans and her heart. The day of her planned escape approaches.

After "Gespenster" (2005) and "Yella" (2007) this marks Christian Petzold’s third outing in the Berlinale’s Competition programme. His new work once again centres on a woman who seems to drift through life like a phantom. Hers is a life in which the fear of surveillance seems to be firmly embedded in all interpersonal relationships.

Much of the power of Barbara comes from the close-ups of Nina Hoss’s face, her visage that effectively conveys emotions as complex and deep as her unspeakable past. It is a face of resistance: grave, reserved, unyielding, always clenched and on guard — and the film’s story centers on her reluctant submission to the forces around her. Exiled in a small town as punishment for filing an official request to leave East Germany, Barbara (Hoss) works as one of the doctors in a modest clinic, where he meets André (Ronald Zehrfeld), the head of the department who is drawn to her. Barbara, however, explicitly shows him her distrust and dislike, which André accepts with incredible understanding. Their relationship develops as each patient stays longer under their care, and Barbara eventually realizes that her struggle, her dogged and dangerous goal of fleeing to Denmark with her boyfriend, entails bigger sacrifices beyond herself.

Collaborating on the script with Harun Farocki, the director Christian Petzold is a master of cutting precision and understated brevity. He knows how to create and build tension to the point of bursting, and he knows how to use this tension to reveal more about the characters. He knows how to communicate a lot by showing less. Barbara carries the thrill that many films set in the Cold War have, but this thrill is not rooted in the genre elements of pursuit and action, in the cunning maneuvering of plots. This thrill comes from the unbearable recreation of the taxing mood of its era, the horror of having Stasi agents look after your every move, the madness of having your human rights curtailed. This thrill is not fun. What Petzold achieves in Barbara is the certainty of the damning effects of war on people and their relationships, the way it screws them up to the point of delusion — but in the end, as ambiguity is a mark of any good fiction, Petzold holds on to the hope of change, to the change of heart.