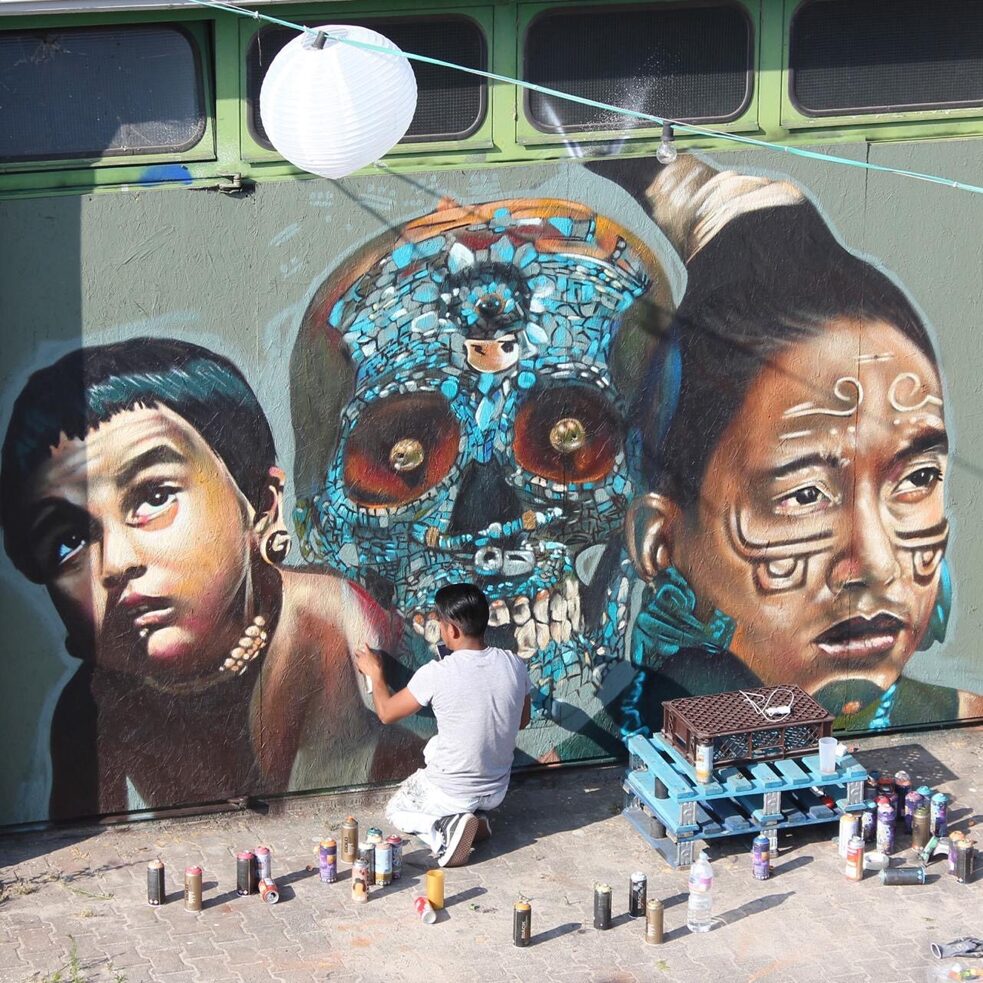 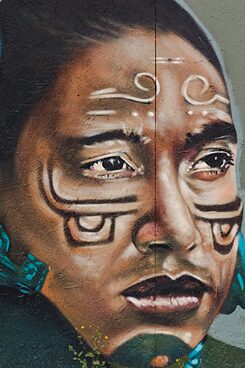 During his time in Germany, Tomer wanted to get to know this European country better, which is why he decided to take a trip to the capital, Berlin, but he had problems due to cultural differences: “I got lost in Germany because the bus that I was going to take didn’t depart, with the result that I had to walk until 4 am to get back to where I had started, almost crying with despair. But the next time I tried again and was successful”, he recounts.