“It won’t go away again”: Martin Skrodzki on teaching AI to the next generation

Martin Skrodzki has tutored students in maths and science throughout his academic career. Only recently has he started spreading the message on AI, a topic he says young people are excited about, but also a little scared of.

A workshop organised with a friend in 2019 was the catalyst for Martin Skrodzki to start teaching schoolkids about artificial intelligence. The German mathematician says he’s always been fascinated about the interplay between art and science, but after hearing scientists and artists talk about AI’s possibilities that day he says he was really “hooked” on the topic.

These days, he teaches kids aged 9 to 19, from all across the world, about the core science involved in AI as well as its benefits and shortcomings. Recently, he ran a class for high school students at dareCon!, a youth summit organised by Goethe-Institut which included participants from South-East Asia, Australia and New Zealand. That course, he says, was all about teaching students how to be responsible users of the technology.

Skrodzki spoke to Goethe-Institut via Zoom from the Netherlands about why teaching young kids on the topic of AI is so important.

Do you ever have to explain to kids that a moral compass is required, when looking at all the developments in AI at the moment?

Most of the time, I don't have to make that clear because the kids come up with these ideas and questions themselves. It's not even anything that we have to plant as a seed, because the kids already start with the idea of technology not always being good, necessarily. It heavily depends on which parts of the world you are giving the course. I ran a course in the UK and there has been a lot of discussion there on public surveillance. So the kids were very well informed in terms of object recognition through AI, face recognition through AI, so we could sort of start the discussion on a very high level. I had another workshop, in Pakistan, where we just delved into a lot of different ideas of ethics and AI where we looked at how an autonomous driving vehicle should make its choices for instance, the classical trolley problem, if you're familiar with that. So we talked a little bit about that and then we spun it off from there. Mostly though, the kids already have a really good sense of the necessity of this moral compass. 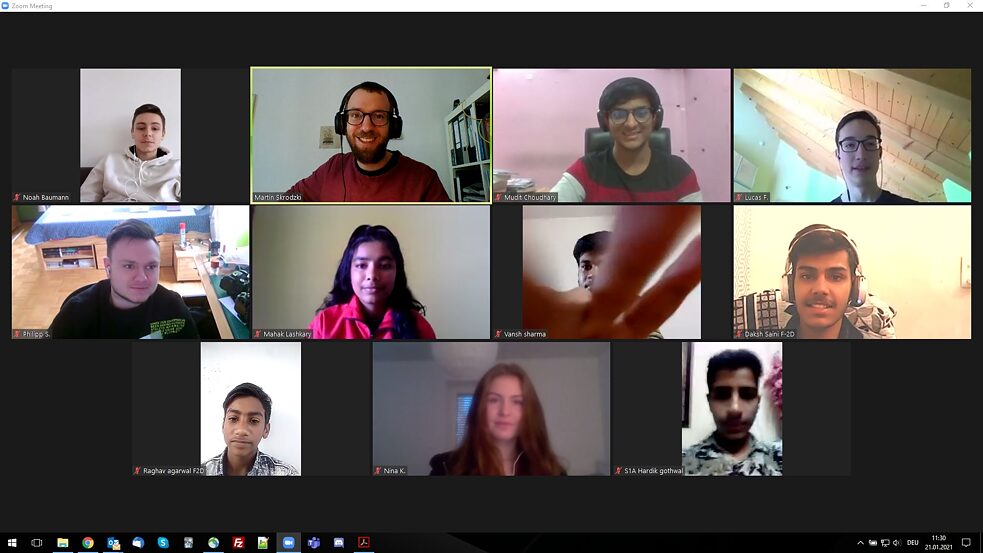 Online offering: Skrodzki has been teaching young people about AI via Zoom classes | © Imaginary GmbH Do you think young people are scared by the impacts of AI or are they more excited by the opportunities?

Presumably that’s because they don't all work at Facebook and Amazon and so on, right?

Yes, on the one hand, they don't work at Facebook, Google or Apple, but also they don't sit in the European Parliament and they don't make the surveillance laws either. They don't pass any laws on ethics and AI, or ethics and AI research. That is something that we thoroughly discussed, in particular at dareCon!, where people said, 'shouldn't there be measures in place to have all of us perform our informed choices, whether we want AI in our lives and to what extent?’ And these are choices we just can't make right now.

You’re right, AI is all around us - from recommendation tools on Netflix to fun apps used to change pictures of friends. How much do your students use AI-driven tools in their daily lives?

They definitely are using the technology. We see that in every workshop. We usually start every workshop with wide brainstorming in terms of what is AI and how do you encounter it in your everyday life. And there's such a variety of great examples in every workshop and throughout all the age groups, which is fascinating. Some families have these speech assistants all over the place, like Amazon Alexa or Google Assistant. The YouTube recommendation algorithm is another example that frequently pops up, or unlocking your phone just using your face for the whole Apple crowd – that’s also a thing. So, definitely, it has arrived and, as we like to say, AI has come to stay. That's also why we do these workshops, because it won't go away again. So it's important for us to understand this piece of technology that has arrived. 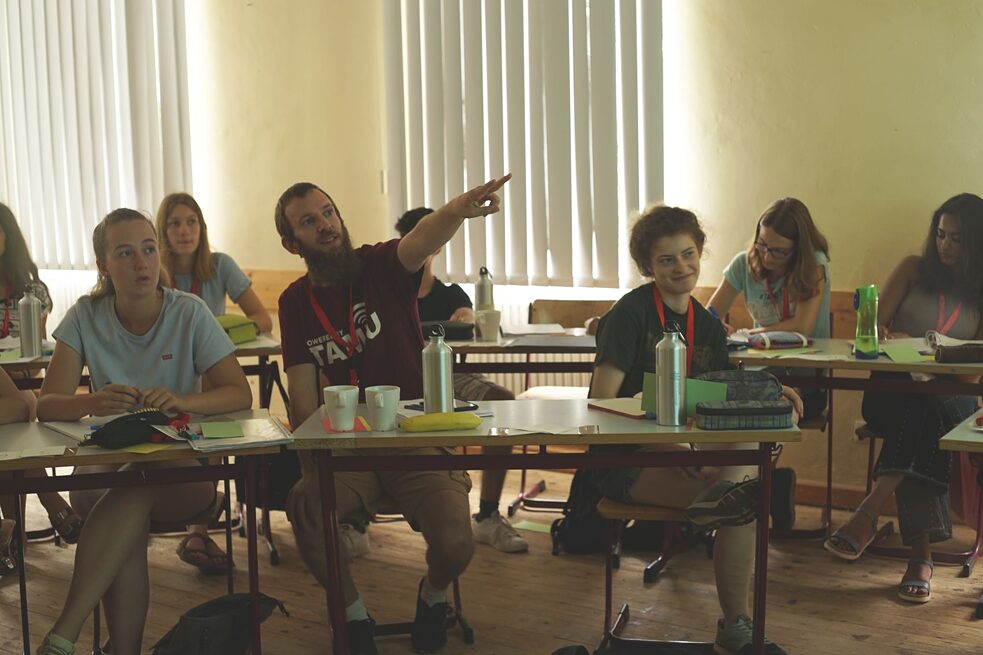 Skrodzki says most students arrive in his classes already thinking that technology is not always good | © Kerstin Ernst, taken at Deutsche Schülerakademie 2019 How do young people react to your AI courses?

It actually changes in every workshop, especially when it is online. Sometimes you have a wall of black screens in front of you and you're preaching to the void. Other times, after I have an entire workshop where no one switched on the webcam, they they all come in to the chat afterwards and say how great it was and they give all these great examples of what they really liked. And I think, ‘you guys were really following along, awesome!’ Sometimes you do have a crowd that seems very interactive but when you do a feedback form, they give you three out of five stars on most of your activities because they thought they were boring.

So it differs a lot with the kids. I must also say, of course, that for some of these workshops that we run, the kids deliberately chose to be part of this. We usually have those kids that have more of a technical interest and do want to learn more. I'd say you get the mixed bag in every workshop - you have the one kid that is super knowledgeable, you have another that's super interested but really doesn't know a lot, and you have those two kids that just don't say anything. You never see their faces and then they leave and they didn't contribute. And you don't really know why. 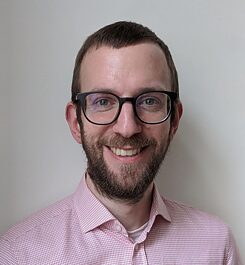 It’s probably similar when teaching adults, I guess. Do you see yourself continuing with AI workshops throughout your career in maths and science?

Learn more about Martin Skrodzki’s views on the future of creative AI here.