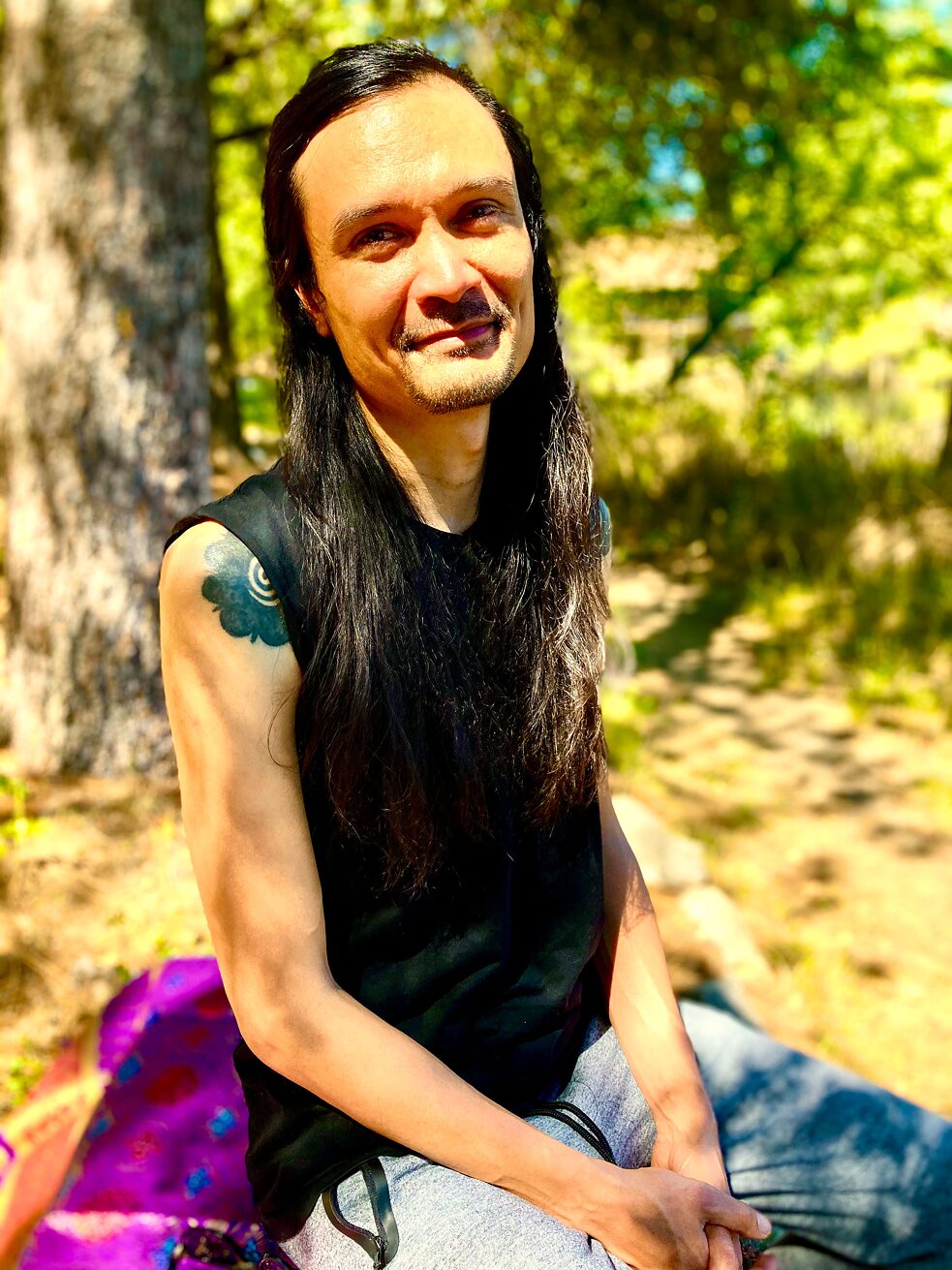 Sully also co-curates Soy&Synth, a monthly audio/video show featuring experimental artists from across many diasporas in Berlin and beyond. He also runs the label L-KW, which celebrates our contemporary entanglements by developing experimental formats to reveal them through theater, album releases, zines, films, audio installations, and books.

Most recently, the two entities collaborated to release Senyawa’s Alkisah as a vinyl release(with sambal and jamu), and remix cassette. The collective and label will soon release a play based on Alkisah.

Sully creates solo work as Memeshift, as well as Madrigal – his latest project reconciling the roots of his Americana longings with his matrilineal dayak heritage through soundscapes and ballads with playfulness and harmony.